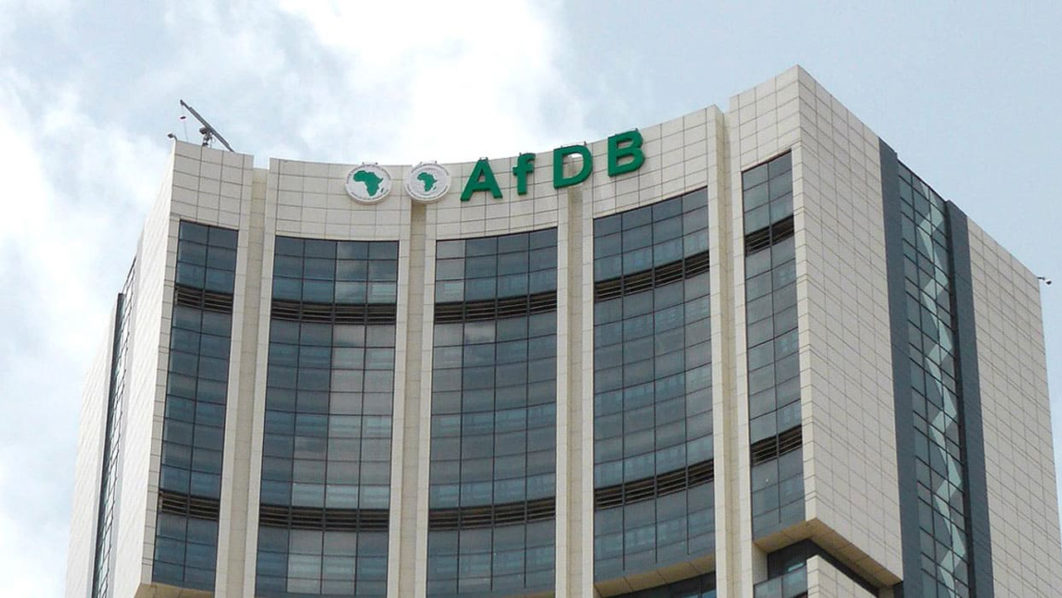 The African Development Bank (AfDB), has projected that Africa’s Gross Domestic Product (GDP) could lose about $173.1 billion by year-end, and $236.7 billion in 2021, due to the impact of the on-going COVID-19 pandemic on the continent’s economies.

According to the Bank, restrictions and strict lockdown measures imposed at the beginning of the health crisis, some of which are being gradually relaxed, have resulted in mass closures of businesses and millions of job losses.

Specifically, President, AfDB, Dr. Akinwumi Adesina, said with the pandemic, Africa has lost over a decade of gains of economic growth, noting that the Bank aims to soften the impact of the anticipated recession .

Speaking at the Bank’s 55th yearly meetings, and 46th meetings of the Board of Governors of the African Development Fund (ADF), held virtually, he said Africa’s recovery would be long and difficult.

He noted that it had become vital for member countries to unite in helping the continent to build back, boldly, but smartly, paying greater attention to quality growth in health, climate, and the environment.

On his re-election as the Bank’s President, Adesina said as the first president of the Bank to be re-elected by a vote, it showed the transparency of the Bank and its high level of standards and commitment to transparency and good corporate governance.

He lauded the Bank’s Board of Governors for their collective trust, confidence, and support, noting that he was greatly honoured and humbled, as it was yet another call for selfless service to Africa and the AfDB.

In her remarks, Ivorian Minister for Planning and Development, and President of the Bank’s Board of Governors, Nialé Kaba, said although the pandemic caused many disruptions, it also brought with it, an opportunity to take up the challenge of the digitization of African economies.

She urged the Bank’s management to provide substantial support to African countries individually and collectively to strengthen national and regional digital infrastructure for greater connectivity.

Earlier in his speech, the President of Côte d’Ivoire, Alassane Ouattara, said the Bank’s COVID-19 Rapid Response Facility (RRF), made it possible to finance and support African countries in the fast implementation of plans to combat the pandemic.

In April, the Bank responded swiftly to the pandemic, with a series of bold measures to support its regional member states to help cushion the impacts of the outbreak, one of which was the launch of the COVID-19 Response Facility of up to $10 billion.

The Bank has provided support worth $22 million to regional bodies such as the Economic Community of West African States (ECOWAS), and Central African Economic and Monetary Community (CEMAC), to strengthen the health systems of low-income countries. It also assisted the G5 countries in the Sahel to the tune of $20 million.