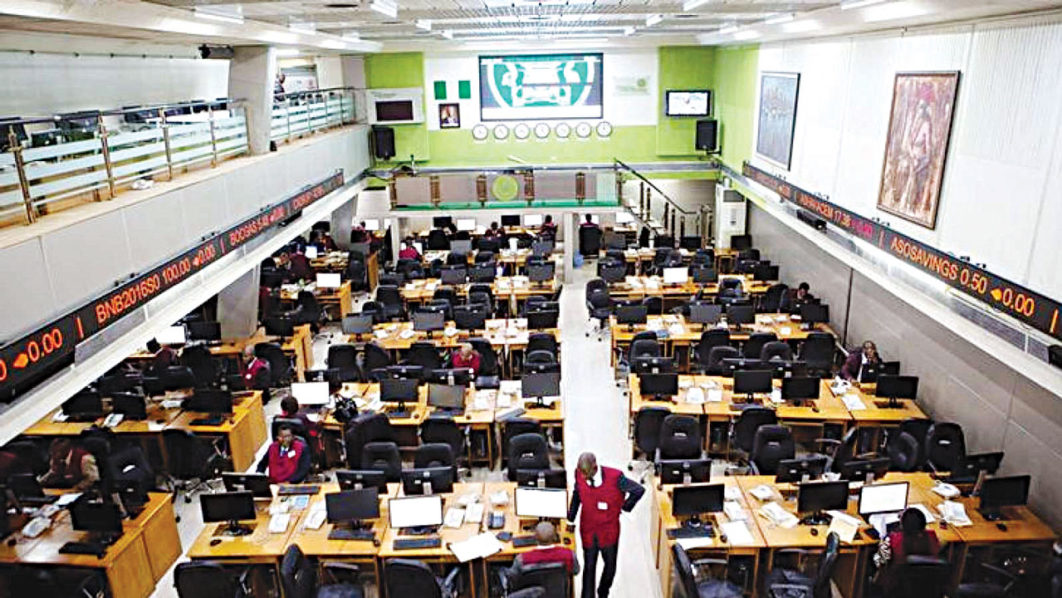 The downturn was impacted by losses recorded in large and medium capitalised stocks, amongst which are; Okomu Oil, Unilever Nigeria, Zenith Bank, C&I Leasing, and UAC of Nigeria (UACN).

Analysts at Afrinvest Limited said: “We expect investors to take positions in sound blue-chips in subsequent trading sessions. Nevertheless, we expect the equities market to close the week in favour of the bears.”

“We expect a mixed trend on profit-taking ahead of qualification and markdown dates of dividend-paying banks as investors reposition their portfolios, looking forward to market corrections ahead of the third quarter (Q3) earnings season,” he said.

Transactions in the shares of Zenith Bank topped the activity chart with 35.836 million shares valued at N592.13 million.