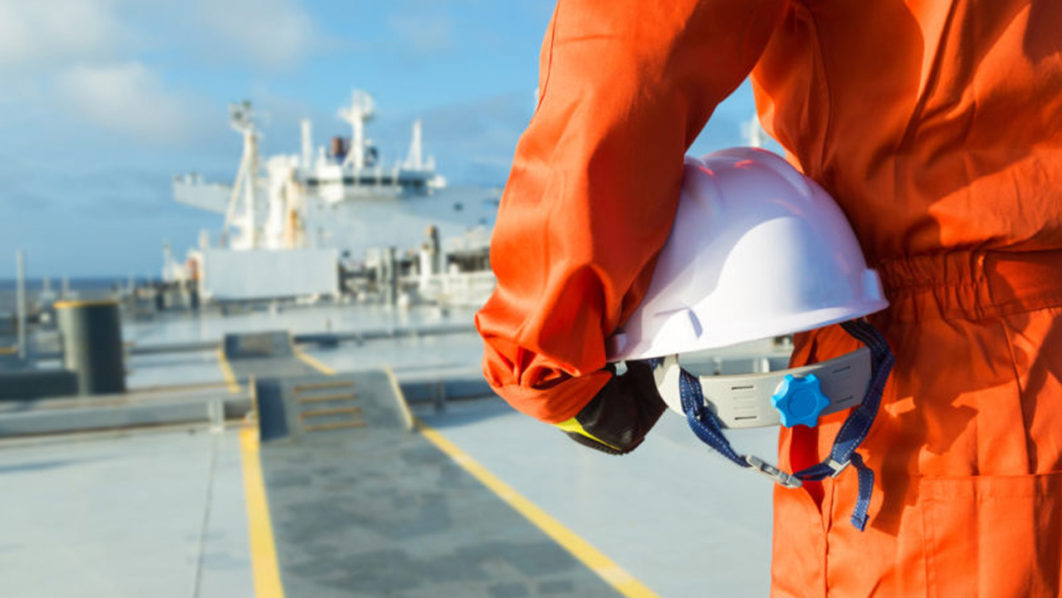 About 300,000 seafarers are still stuck aboard vessels across the world owing to the coronavirus pandemic. Some of the affected seafarers said they are already feeling like they have been taken “hostage”, while they miss their families for several months.

One of the seafarers, Ashchaye Mohitram, said he has not set foot on land since early March. He’s been stuck on an MSC cruise ship since the COVID-19 pandemic, which forced the cruise industry to shut down most global operations.

“For the past six months we have been struggling to get back home,” Mohitram told ABC News. “We feel like hostages here, being far away from our family and not being on land for so long.”

The 28-year-old steward said he’s one of a group of 103 Mauritian seafarers on three different MSC ships near the port of Santos Brazil. He said he received his last paycheck in March, and that the company told him he will only be paid two months of “basic salary” if he doesn’t get back on board within six months of repatriation.

“Most of the people here have loans, children and a family waiting at home,” Mohitram said, “but they could not do anything or send money home. Some lost their dear ones and could not reach home.”

He called being stranded at sea “the worst experience of my life,” in part because of the food. Sometimes they had “only bread and butter, just to fill our stomachs; most of the time, we were served only pork and beef. … I’m just praying to get back on land soon with my family, eating homemade meals.”

Mohitram and his co-workers resorted to striking on the open deck of the ship. MSC notified them on Thursday that their repatriation is “currently being finalized with Emirates Airlines and the local Mauritian authorities,”

MSC said in a statement that the company had a small number of crew members remaining on some of the vessels but that 96 per cent had been repatriated.

“In terms of Mauritian crew members on our vessels in the Brazil area, we have 101 awaiting repatriation currently due to border restrictions in their home country,” the statement continued. “We are working hard to get them home as soon as possible despite the challenging circumstances across the world.”

The union that represents seafarers, the International Transport Workers’ Federation (ITF), has been critical, accusing the Mauritian government and others of closing borders to its own citizens.

“Getting the seafarers off cruise and cargo vessels has become a humanitarian emergency,” the union wrote. The cruise industry has returned home more than 250,000 seafarers from ships around the world over the past few months, according to the ITF.

ITF’s maritime coordinator, Jacqueline Smith, said: “A tired, fatigued workforce, often working seven days per week, is a recipe for an accident and catastrophe at sea. We need to protect human life, ships’ cargo and our marine environment by getting fresh crew to these ships and giving the current crew a well-deserved rest.”

The United States Coast Guard said there were almost 10,000 workers still on cruise ships in U.S. waters. These include an estimated 200 American crew members among 33 vessels.