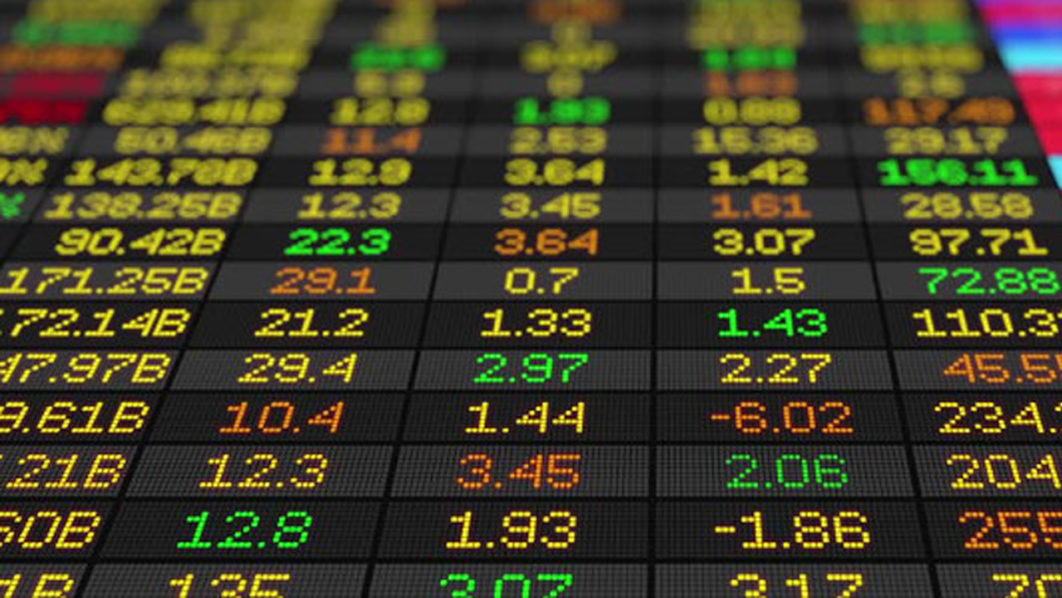 Persistent profit-taking in the shares of some blue-chip companies, yesterday, dragged the domestic equity market to a downturn, causing the All-Share Index (ASI) to depreciate further by 0.19 per cent.

Precisely, the ASI declined by 47.65 absolute points, representing a loss of 0.19 per cent to close at 25,550.31 points. Accordingly, investors lost N1 billion in value as market capitalisation went down to N13.353 trillion.

The downturn was impacted by losses recorded in medium and large capitalised stocks, amongst which are; Cadbury Nigeria, Lafarge Africa, NEM Insurance, Zenith Bank and International Breweries.

On stock market performance, analysts at Afrinvest Limited said: “We expect the bearish performance to persist as we anticipate more profit-taking. However, there are opportunities for bargain hunting.”