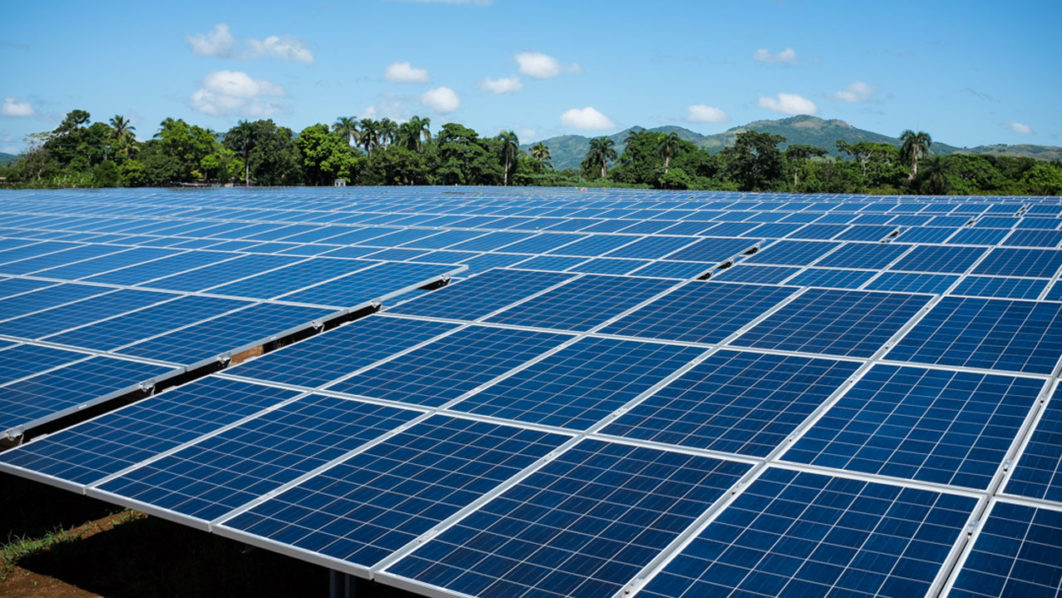 Indeed, while most of the market’s attention has been focused on how fast gasoline demand will recover, lower economic and manufacturing activity in all regions of the world has led to oversupply in distillates, including diesel, gasoil, and jet fuel.

Faced with an unprecedented crash in jet fuel demand amid the pandemic, refiners have geared toward making more of the other distillate fuels, whose stocks have risen to levels not seen in decades.

The glut in diesel and other middle distillates has become so evident in recent weeks that traders have started to store fuels for sale at later date.

Locally, the retail price of Automotive Gas Oil (AGO), otherwise known as diesel, has remained steady at between N185 and N195 in many fuel stations.

Similarly, oil prices continue to hover around the $40 price, as Brent closed lower mid-day yesterday at $42.39 per barrel, while Nigeria’s Bonny Light rose by 0.28 per cent to $42.60 per barrel.

With distillate inventories sitting well above five-year averages, and global fuel demand recovery faltering, refiners don’t have much incentive to process increased volumes because the refining margins have tumbled with the glut.

Weak demand for fuels continues to curb any price gains above $40, despite the fact that a U.S. crude inventory draw this week boosted prices. However, while reporting a crude oil inventory draw of 4.4 million barrels for the week to September 11, the U.S. Energy Information Administration (EIA), also reported a build of 3.5 million barrels in distillate fuels for the second week of September, with those inventories still remaining more than 20 percent above the five-year average as air travel remains constricted by pandemic-related restrictions and concerns.

Crude oil inputs at U.S. refiners were 13.488 million bpd in the week to September 11, which was 19.3 per cent lower than in the same week last year. Distillate inventories swelled to 179.3 million barrels up by 31.2 percent from a year ago.

Distillate stocks have been persistently rising despite the fact that refiners have been processing more crude into gasoline instead of middle distillates. The gasoline-to-distillate ratio in the product slate has increased to 1.7 to 1 from 1.4 to 1 at the same time last year, according to estimates by Reuters columnist, John Kemp.

Middle distillates are struggling to find markets amid weak demand outside the United States, too. Slower-than-expected fuel demand recovery amid the economic slump and still precariously low aviation fuel consumption have sent distillate stocks around the world to multi-year highs.

This, in turn, has led to disastrously low refining margins in every part of the world, discouraging refiners to process increased volumes of crude into fuels.

Refining margins of products other than jet fuel are also slumping because refiners are now reluctant to produce too much aviation fuel with demand so low, instead preferring to make other distillates.

Weaker-than-expected demand recovery has depressed distillate fuel consumption and led to a glut, which is set to continue to depress oil prices.