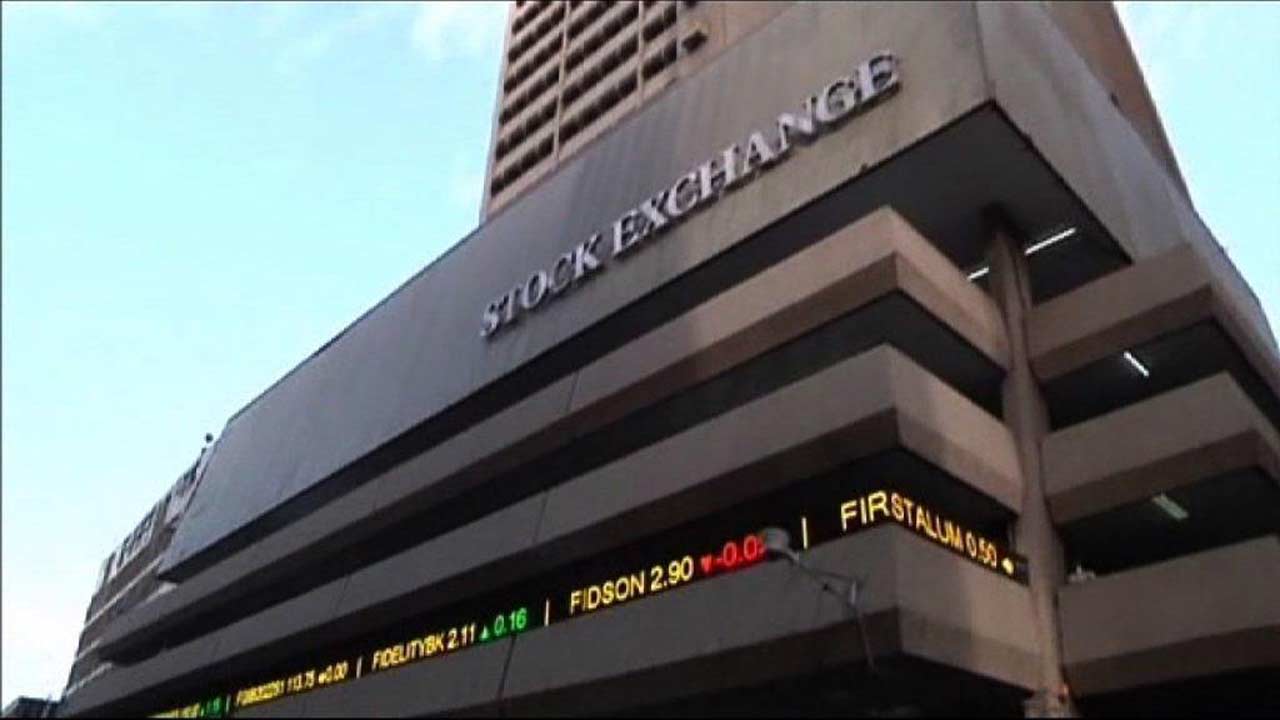 As declining returns across fixed-income assets continue to buoy investors’ appetite in bellwether stocks, the All-share index (ASI), erased its year-to-date losses on Friday, appreciating by 2.53 per cent to close at 26,986.77 per cent last week.

This is despite the one-day holiday declared by the Federal Government on Thursday, October 1st to commemorate Nigeria’s 60th Independence anniversary.

Also, the market capitalisation of the Nigerian Stock Exchange (NSE) appreciated by 2.55 per cent to close the week N14.105 trillion. All other indices finished higher with the exception of NSE consumer goods, which depreciated by 0.75 per cent, while NSE ASeM Index closed flat.

Analysts linked the improved buying interest, and positive sentiments to Monetary Policy Committee (MPC) decisions to cut MPR from 12.5 per cent to 11.5 per cent, in addition to investors positioning ahead of the third quarter (Q3) numbers.

They expressed optimism that the trend would continue considering the quantum of funds flowing into equity assets due to the prevailing low interest rate and yields environment.

Analysts at Investdata Consulting Limited, said: “The recovery move of Nigeria’s stock market should not come as a surprise to many market players, given the preceding two years of down market that had been worsened by the outbreak of coronavirus pandemic that resulted in panic selloff in March, bringing the NSE index to its 11-year low.

“This naturally made stocks cheaper, grossly undervalued and attractive to discerning investors, who took advantage. In the process, September on the NSE changed from its tradition of being a month of sell market, as investors would normally seek funds to pay school fees for their children and wards.

“We see investors focusing on portfolio adjustment and rebalancing by targeting companies with strong potentials to grow their Q3 earnings and dividend on the strength of their earnings capacity as the year entered its last quarter to usher in 2021.”

Similarly, Codros Capital Limited said: “We expect the market might continue to benefit as domestic investors seek alpha-yielding opportunities in the face of increasingly negative real returns in the fixed income market. However, we advise investors to trade in only fundamentally justified stocks as the weak macro environment remains a significant headwind for listed companies.”

A look at stock market performance last week showed that transactions on the equities sector of the NSE, reopened upbeat on Monday, as more high capital stocks joined the league of gainers, resulting in a further rise in market capitalisation by N98 billion.

On the market performance, United Capital Plc, said: “Going forward, we expect to see the bullish sentiment sustained in the equities market on the back of elevated financial system liquidity as well as the continuously declining returns in the fixed income market and limited investment outlets.

As such, we advise investors to take positions on high quality dividend paying stocks.

“On Tuesday, sustained appetite in the shares of most highly capitalised stocks lifted transactions on the equity sector of the NSE, as the ASI increased further by 0.39 per cent.

The NSE market capitalisation closed trading for the month of September at N14 trillion on Wednesday, amid sustained bargain-hunting activity.

Similarly, the overall market capitalisation gained N117 billion, or 0.84 per cent to close at N14.025 trillion.

The difference in the indices is as a result of Dangote Sugar Refinery Plc listing an additional 146.88 million ordinary shares on the NSE’s daily official list.

Analysts at Afrinvest Limited, said: “We remain optimistic about a sustained bullish run as we approach earnings season.”

Further analysis of last week’s trading showed that a turnover of 1.532 billion shares worth N16.901 billion was recorded in 17,882 deals by investors on the floor of the Exchange, in contrast to a total of 1.567 billion shares valued at N20.559 billion that changed hands in 18,396 deals during the preceding week.

The financial services industry (measured by volume) led the activity chart with 1.292 billion shares valued at N10.562 billion traded in 10,046 deals; thus contributing 84.29 per cent, and 62.49 per cent to the total equity turnover volume and value, respectively.