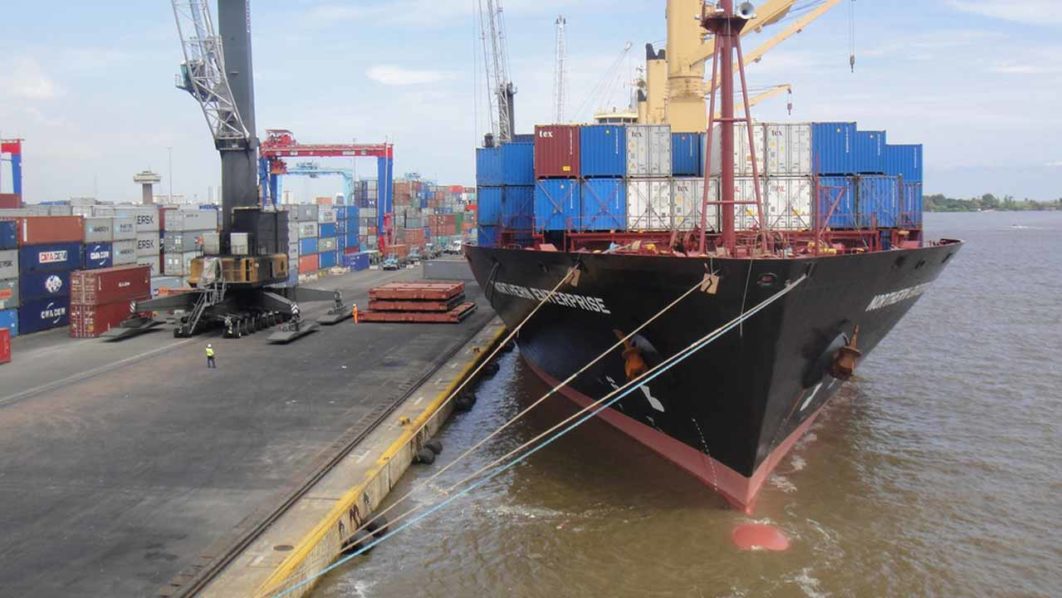 Poised to stimulate investment and boost activities amid the downturn induced by COVID-19, the Federal Ministry of Transportation is seeking a package of tax incentives for the in the maritime sector.

The Director-General, Nigerian Maritime Administration and Safety Agency (NIMASA), Bashir Jamoh, told the Minister of Finance, Zainab Ahmed, in Abuja, that the move will further support the growth of the sector.

He said many governments around the globe have introduced massive tax reduction or elimination to spur activities in key sectors, and rev up their economies during the coronavirus pandemic.

“The maritime sector is critical in the growth and development of transportation and, by extension, international trade in the country. Thus, the need for Federal Government-oriented programmes and stimulus packages to deliver a response that catalyses sustainable economic development cannot be overemphasised.” Jamoh stated.

Others are a one per cent only import duty for vessels aged between five and eight years intended for use in foreign or domestic trade; and zero import duty for parts or components imported by Nigerian shipyards for local shipbuilding. This will last for an initial period of four years after which it can be reviewed by the government.

He said the proposals are expected to give the sector the vibrancy it needs for growth, given the importance of the Nigerian maritime sector to the entire sub-Saharan African region.

He emphasised that Nigeria accounted for more than 65 per cent of the entire shipping trade of the sub-African continent, and is also the largest producer and exporter of oil and gas in the continent, and Africa’s largest economy.

It is noteworthy that the maritime sector is a crucial energizer of economic growth and development, as it facilitates trade between countries. The Nigerian economy has witnessed substantial growth in the last two decades owing to reforms that boosted private investment in the maritime industry.