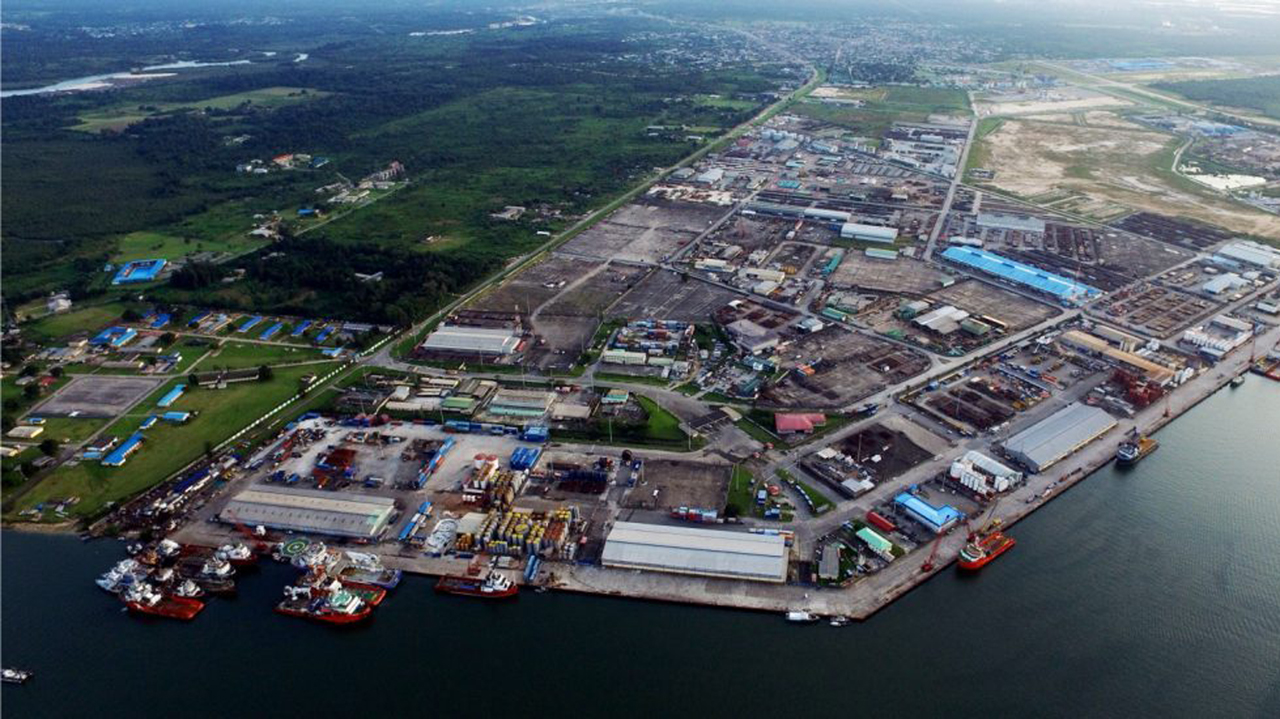 Meanwhile, the Seaport Terminal Operators Association of Nigeria (STOAN), has bemoaned the slow pace of work on the Marine Beach Bridge, Apapa, and the TinCan Island Port access road.

The Command’s Public Relations Officer, Mrs Ifeoma Ojekwu, in a statement quoted the Comptroller, Auwal Mohammed, as saying the figure is the highest in the 37 years of Customs’ operations in the Port.

Mohammed attributed the sterling performance to the robust mechanisms put in place by the Command to reduce smuggling and duty evasion in the Port.

He said: “The over N13.11 billion generated in the month of September is the first month scorecard of the Customs Area II Command, Onne Port, since I took office on September 1.

“In addition, the feat is a combination of efforts by my very diligent officers and men, who are unrelenting in the discharge of their duties,” he said.