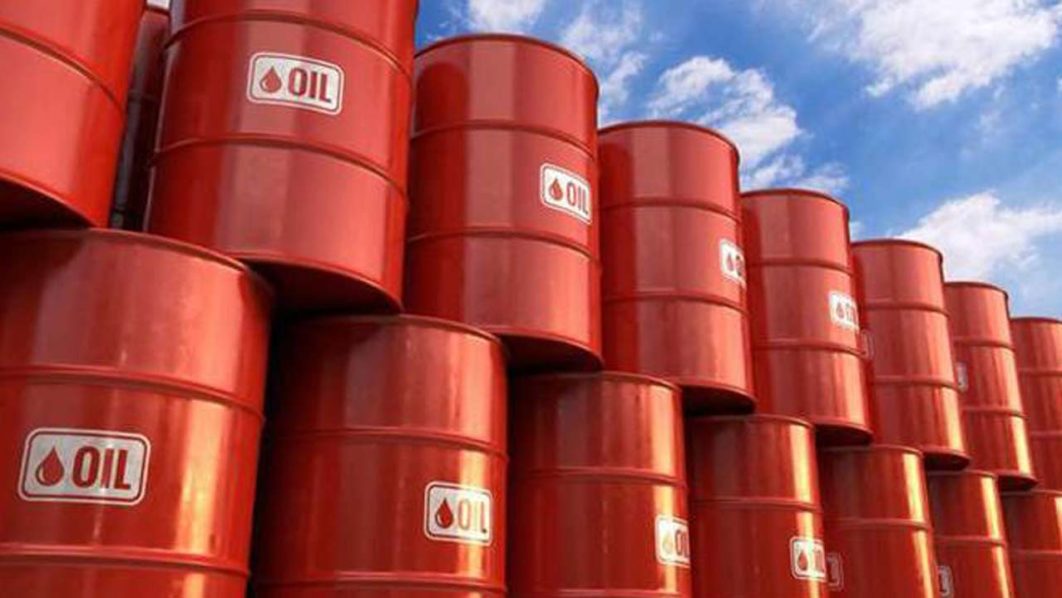 Stakeholders in Africa’s energy sector have insisted that crude oil still has a major role in the continent’s future despite growing concern over climate change.

The stakeholders, who gathered at the African Refiners Association (ARA) Week 2020, however, stressed the need for clean energy transition and climate change mitigation policies to address looming challenges.

They also called for investments that would enable the region to achieve a proposed 10ppm (parts per million) sulphur fuels for the pan-African transport sector by 2030.

This calls for upgrade of refineries, while stringent regulation should be placed on imported petroleum products.

Group Managing Director, Nigerian National Petroleum Corporation (NNPC), Mele Kyari, had at the forum noted that the deregulation of Nigeria’s downstream sector would increase investment in refining and facilitate exponential growth in capacity while calling for continental collaboration.

Kyari had told stakeholders at the conference that increasing Africa’s refining capacity as well as quality of fuel required respective refiners to implement sustainable, and coordinated pan-African solutions to meet targeted fuel specifications, thereby protecting the health and wellbeing of its citizenry.

“It is important to note at this point that the future of our continent does not just lie in our ability to unlock value from our vast natural resources or powering an industrial and economic revolution, but also in our ability to implement proven refining solutions that consider the broader public health implications of our business decisions,” he stated.

ARA’s Clean Fuels Policy, which is currently going through the African Union ratification process, is planned to set the stage to secure the financing for the investments needed.

Also speaking, Executive Secretary of the Association, Anibor Kragha, said the process for the road map would be completed by the African Union by early next year.

Kragha noted that having passed through the initial consultation phase, ARA is currently completing a study for the African Union of what needs to be done, adding, “We need to urgently attract the requisite financing to achieve our goals. Our study, and the African Union support, will help African, international, and multilateral banks to fund the investments needed to upgrade our refineries and supply chains.”

Commenting, S&P Global Platts’ Chris Midgley, noted that bio-fuel could be cost-competitive while reducing carbon, and creating jobs, and displacing up to 40,000 barrel per day of fossil fuels.

He noted that African refining has choices, which include closing, clean fuels, conversion to storage and finding a way to become bio-refinery or integration with petrochemical.

According to him, a mosaic trend for the future of energy is emerging, some of which present opportunities for Africa, adding that regulation, consumer behaviour as well as technology will play a key role in the energy transition.

The IEA agreed that with rising population, urbanization, and industrialization, Africa remained influential in the global energy market, and might see a major shift towards a modern and efficient energy mix.

The agency said: “The continent can fuel an economy four-times larger than today with 40 per cent more energy, driven by a major shift towards modern energy sources such as renewables and natural and efficiency improvement.”

It added that petroleum would remain a major part of African energy demand, and would actually grow in real terms, despite the growth in alternative fuels, through to 2040, as both the African population and economies grow due to the complexities of its fuel and energy supply chains.