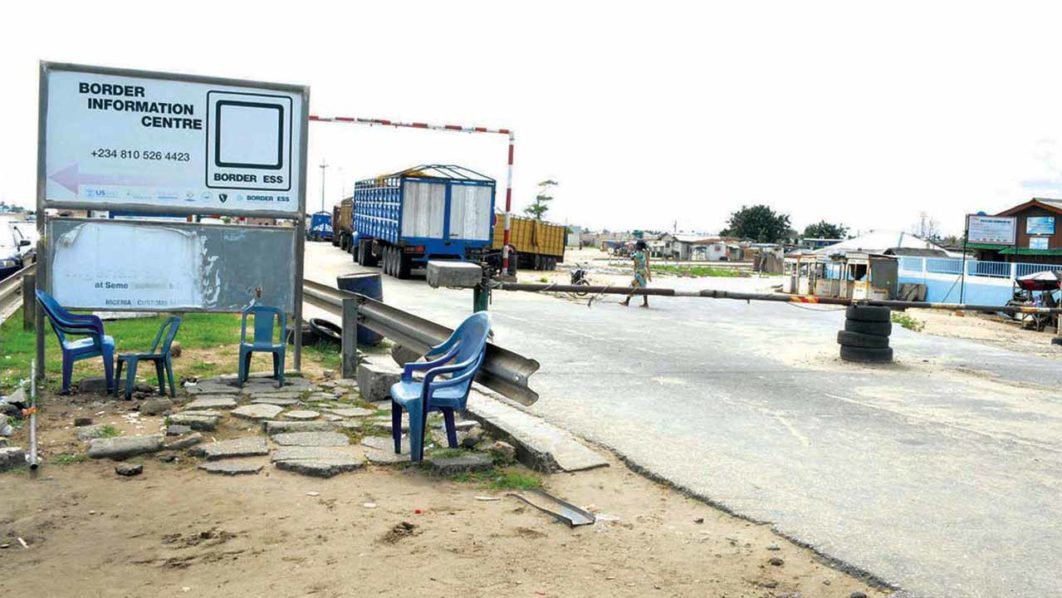 The tools – motorcycles, computers, and data books – were handed over to representatives of 21 trade associations in the area during a Stakeholders’ sensitisation programme for non-oil informal cross border traders along the Seme and Okerete corridors in Saki, Oyo State.

Chief Executive Officer of the NEPC, Olusegun Awolowo, urged the traders to embrace formal export to contribute to the national economy and development of border communities.

Awolowo, who was represented by an officer of the Council, Olu Ikulajolu, said informal export was a hindrance to the growth of the national economy, as such trades were not documented for appropriate taxation and charges.

Addressing exporters at the event, Awolowo said: “When there is no record of exports, there would be no proof of origin of the goods being moved across the borders, some laws would be contravened and the economy would suffer.

“We have only three months to the commencement of the African Continental Free Trade Area (AfCFTA), which Nigeria is a signatory. If we do not formalise our export, we may be at the receiving end.”

He also said the NEPC has put in place arrangements for non-oil exporters to transact their businesses with ease once they acquire the necessary documents.

Talking about the various programmes of the NEPC, Awolowo noted: “NEPC has made different arrangements on how non-oil exporters can benefit from the government’s efforts. We have noticed that women are more in the informal sector.

“As a result, we have put a program down called ‘She Trade’ to assist them. We also have the Youths Export Development Programme because the youths are also part of the informal cross border trade.”

He also mentioned that the Council has put in place a program called Zero-to-Export which is aimed at educating people on formal export.