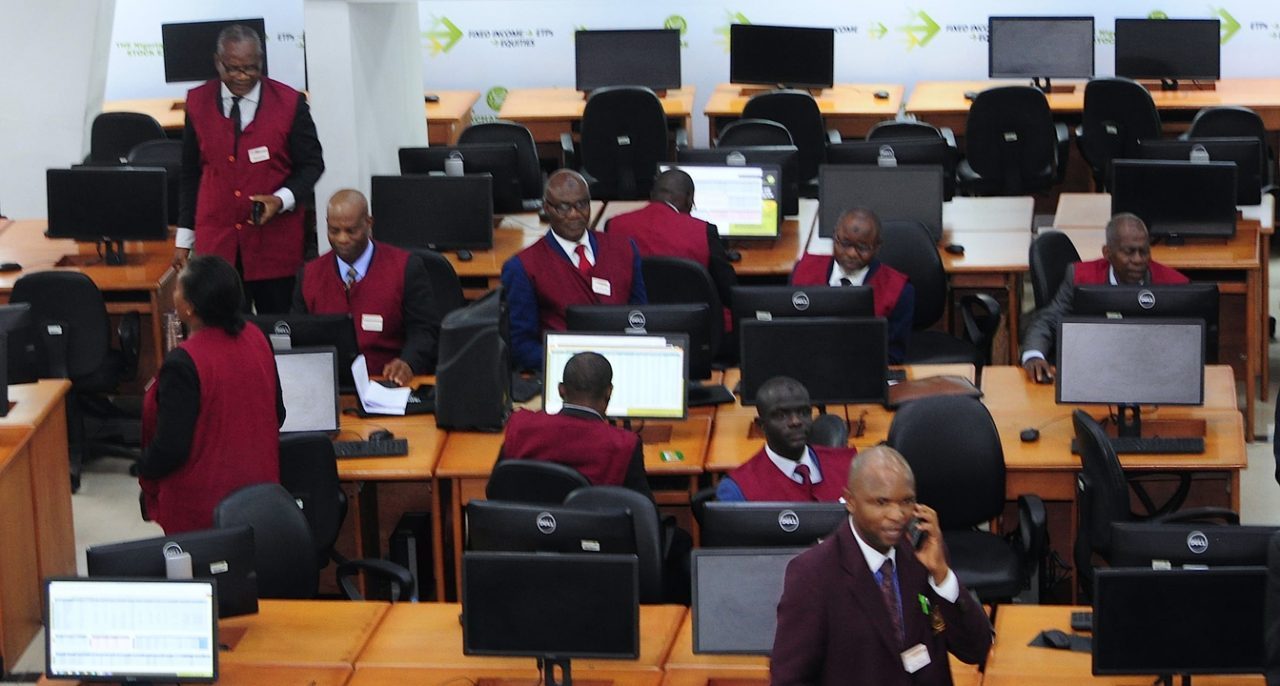 The Nigerian Stock Exchange (NSE) defied five consecutive days of a nationwide protest to close the week in an upbeat last week. The All-share index (ASI), and market capitalisation appreciated by 0.86 per cent to close the week at 28,659.45 and N14.980 trillion respectively, even as investors await the Q3 earning scorecards.

All other indices finished higher with the exception of NSE Insurance which depreciated by 0.68 per cent while the NSE ASeM Index closed flat.

But contrary to expectations that the protest would induce apathy and massive dumping of shares, the stock market closed on an upward note, an indication that investors are strategically repositioning ahead of the third quarter (Q3) results.

Experts linked the market’s subdued reaction to the widespread protests to immediate disbandment of the group, which helped to defuse tension and reduce uncertainty.

This is in addition to the fact the stock market, which is viewed presently as the best investment option with the volatility in fixed income rate, operates remotely, thereby making trading activities seamless without any disruption even as the demonstrations continue.

However, they stated that if the protest is prolonged beyond this week or causes economic damage, investors’ confidence could be pressured, which is likely to have a multiplier effect on the stock market.

The Chief Research Officer, Investdata Consulting Limited, Ambrose Omordion, said investors were optimistic that the combination of earnings season and the low interest rate regime amid hyperinflation could lead to some big swings or surprises, particularly in individual stocks, as funds pour into equity assets.

However, he bemoaned the inflationary pressure in September, which was largely impacted by higher food prices due to high cost of transportation, production and insecurity that have driven many farmers away from their farmlands.

This is compounded by hike in electricity tariff and pump price of premium motor spirit (petrol), which are negatively impacting on the cost of goods and services in Nigeria.

“It’s high time the government and its economic managers revisited the continued border closure that continues to pressure prices of goods and services in the absence of domestic alternatives, following which those successfully smuggled into the country come at a high cost to the end-users.

“Investdata believes that Nigeria’s land borders, or an integral part of it cannot remain closed, and we expect prices to drop, besides the government just recently hiked electricity tariff and the pump price of fuel.

He added: “Government may therefore need to revisit and think through its policy options at this time, for the low interest regime rate to drive economic recovery and make the expected impact on the stock market.”

Analysts at Codros Capital said: “We expect the market to continue to benefit as domestic investors seek alpha-yielding opportunities in the face of increasingly negative real returns in the fixed income market.

“However, we advise investors to trade in only fundamentally-justified stocks, as the weak macro environment remains a significant headwind for listed companies.”
Further analysis of last week’s trading showed turnover of 1.955 billion shares worth N22.978 billion recorded in 22,844 deals by investors on the floor of the Exchange.

The financial services industry (measured by volume) led the activity chart with 1.648 billion shares worth N18.824 billion traded in 13,050 deals; thus contributing 84.29 per cent to the total equity turnover volume.