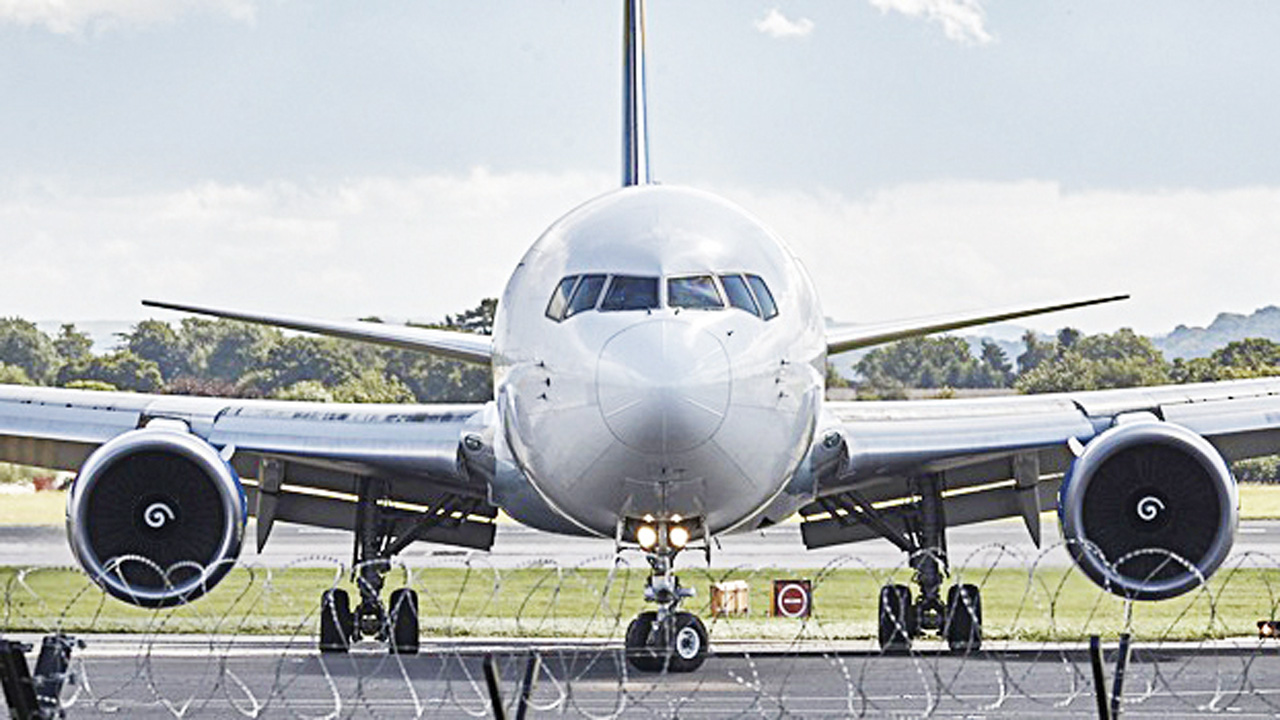 The minister voiced out at the on-going three-day public hearing on new aviation bills at the National Assembly, following an appeal by the Airlines Operators of Nigeria (AON) that the mandatory five per cent TSC and CSC should be scrapped or reduced to support the operating airlines.

Counsel to the AON, Chinasa Unaegbulam, had urged the Senate to repeal Clause 23 of the Civil Aviation Act on five per cent TSC/CSC, adding that operators needed a lifeline and a voice in industry’s regulations.

In a reaction to the appeal, Sirika raised a point of order that the debts in question were not general charges as erroneously stated by the AON, but a mandatory charge on passengers and cargo, which the airlines had collected on behalf of the NCAA and other regulatory agencies, but were not remitted.

There are about 37 sundry charges in the local aviation industry of which TSC and CSC are just two of them. Sirika said the AON currently owes $6, 993,284 million and N19,365 billion on the five per cent currently shared by the regulator, the Nigeria Airspace Management Agency (NAMA), Nigeria Meteorological Agency (NIMET), Nigeria College of Aviation Technology (NCAT), and the Accident Investigation Bureau (AIB).

Currently, there is a plan to change the dynamics of the sharing formula but as it stands the NCAA gets 56 per cent, NAMA 22 per cent, NiMET nine per cent, NCAT seven per cent, and AIB six per cent.

Chairman of the Senate Committee on Aviation, Smart Adeyemi, earlier said the amendment of the operating Act of the NCAA was crucial and timely, saying its essence is to encourage cross fertilisation of ideas with a view to improving the sector and removing all forms of ambiguity.

Senator Bala Na’Allah said the TSC was not money charged to airlines but money that passengers pay for safety, infrastructure and the likes.
Na’Allah said it was wrong for the airlines to make it look like the monies were charges, adding that those funds must be recovered.

Recall that the Managing Director, Federal Airports Authority of Nigerian’s (FAAN), Captain Rabiu Yadudu, had in July, told the House of Representatives’ Committee on Aviation that a local airline owed FAAN N13 billion of unremitted revenue.

Chairman WestLink Airlines, Captain Ibrahim Mshelia, yesterday said it was wrong for any airline to collect monies on behalf of any government agency and refuse to remit it, especially as the monies in question were already paid.

He said: “I am a member of the AON, but I have a different opinion especially on the five per cent TSC/CSC. Why would I collect money on behalf of the government and not remit it, especially as I collect before the flight?

“Except it is some form of online transfer that is difficult money can be remitted on or before 90 days, give me 90 day and I’d remit if I am owing. Some of us are remitting these five per cent charges and we’ve been doing so for years without default.”

Also speaking on the TSC, a former Director-General, NCAA, Dr. Harold Demuren, said the history of the charge dated back to 1989, and was done for good and specific reasons.

Demuren advised that the charges should not be reviewed downwards any further, adding that they were initially canvassed for 10 per cent when it was Federal Civil Aviation Authority (FAA).

“Federal Government built all these airports and wanted a return on investment and was advised by the Federal Aviation Administration (FAA) to do what was done in America to enable them to maintain these infrastructure by introducing these charges.

“The TSC was introduced because of NCAA and NAMA but now others have been added which is all good since they are part of aviation but I beg you, do not review the percentage shared to the NCAA downwards as these monies help in training engineers, inspectors and other critical areas,” Demuren said.Source: Guardian