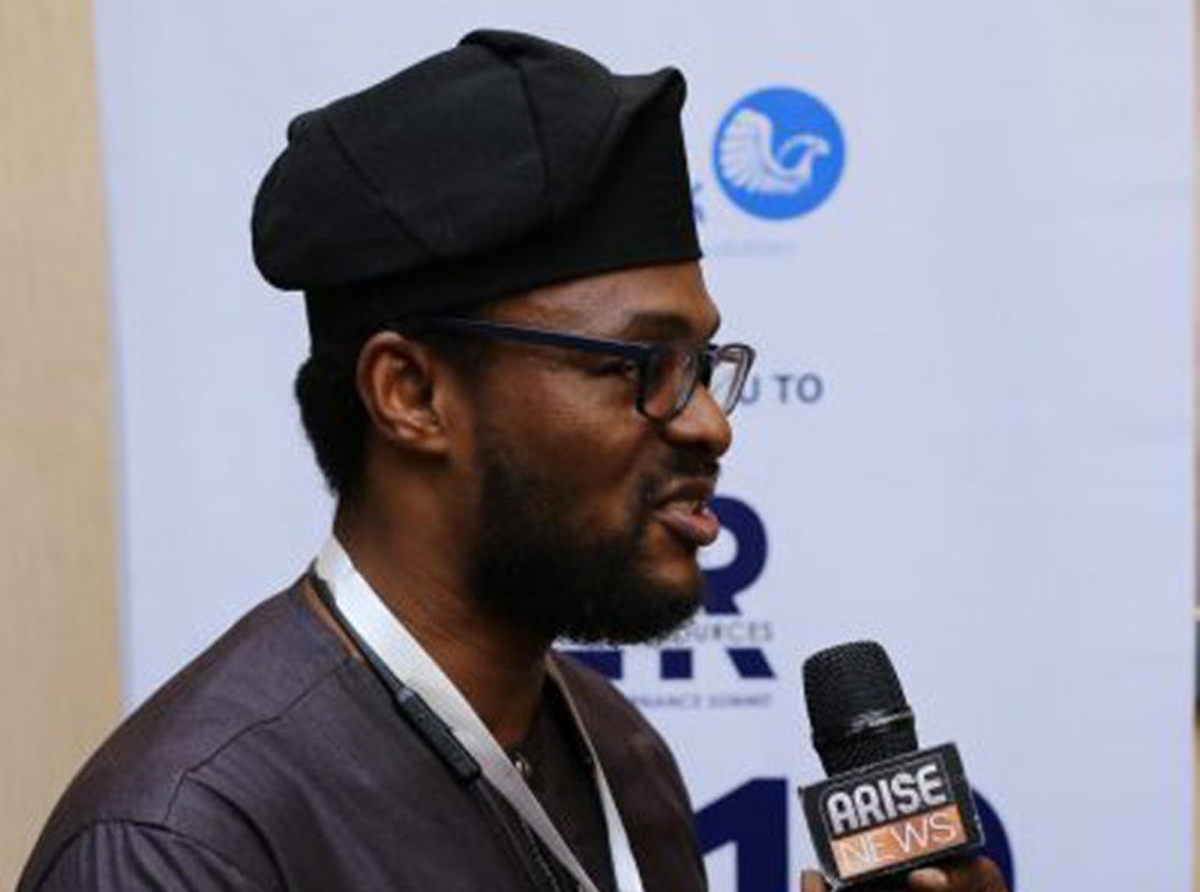 The Commissioner for Lagos State Ministry of Energy and Mineral Resource, Olalere Odusote, has said the government is working aggressively towards actualising a gas agenda that promotes expansion and utilisation in the state.

Olalere, on the side-lines at the official launch of flash gas-on-the-go service in Lagos, said: “We are going to be doing this by developing and implementing a state gas policy that would carry every Lagosian along on how the state tends to push gas,” he said.

He said the government would also be working with Federal Government entities such as the Standards Organisation of Nigeria (SON), Department of Petroleum Resources (DPR), and the Lagos State Ministry of Environment, to ensure that safety standards are strictly adhered to.

He said the state is desirous of promoting the use of LPG to clean the environment in Lagos, noting that most of the fuels consumed in the country are dirty fuels.

According to him, only five per cent of the Lagos population use liquefied natural gas (LPG), stressing that the government’s intention is to promote the use of LPG, while also increasing its utilisation to have a cleaner air in Lagos.

In his words: “Flash gas has taken a step to invest in gas infrastructure. What they are doing with LPG is to provide an opportunity to supply gas to households and also in future, start to supply gas for vehicle utilisation. It is a much cleaner fuel.”

He said the Nigerian Gas Expansion Programme (NGEP) is a timely complement to the Lagos gas initiative, maintaining that it will only get better if private sector organisations invested in the programme, to help promote domestic gas utilisation rather than importation.

He said Nigeria cannot be a 21st Century economy if it still utilizes dirty fuel, stressing that Lagos is committed to partnerships aimed at transitioning the state to a gas powered economy in a safe and seamless manner.

Earlier, the Programme Manager, National LPG Expansion Plan, Dayo Adeshina, said the Federal Government is working to increase LPG utilisation from the current five per cent to 90 per cent in 10 years.

He said the Natural Gas Flaring and Commercialisation Programme seeks to end gas flaring in Ngeria.

The Managing Director, Flash Gas Limited, Osazuwa Asemota, said despite Nigeria being the natural gas hub of West Africa with over 200 trillion cubic feet (tcf) of proven reserves, only 18 per cent is utilized locally.

“This means the local value chain for the gas market had hitherto remained underdeveloped, since it was undercut by the export market,” he said.

He noted that in recent years, the derivatives of natural gas, such as liquefied petroleum gas (LPG), have continued to witness an unprecedented growth, saying that its relatively low cost and higher efficiency as a domestic cooking fuel, compared with kerosene, has led to growing demand in the market and a transition that has created sizable values and job opportunities across the LPG supply value chain.

He added: “According to the Nigeria Liquefied Petroleum Gas Association (NLPGA), demand for LPG is estimated to grow by 733 per cent from 600,000 metric tonnes per annum (MTPA) in 2018 to over 5,000,000 MTPA within 10 years. However, the setbacks to this LPG revolution in Nigeria include inadequate market penetration, poor logistics and supply chain, and safety concerns.”

He decried Nigeria’s annual LPG per capita consumption of 2.3kg is far less than the West African regional average of 3.5kg, noting that this low level of consumption has been exacerbated by importation of LPG with Propane-Butane mix that are less suitable to the country’s tropical climate.“In the first quarter of 2019, 47 per cent of the LPG consumed in the country was imported from the United States, majorly. Other marginal suppliers were India, Argentina, Algeria, Trinidad and Tobago, and Equatorial Guinea. This is a drain on the country’s foreign exchange earnings,” he said.

He said it was imperative that the Nigeria LNG Limited (NLNG) picks up much of the slack in domestic gas supply in the short-to-medium-term.

He advised that the annual allocation of LPG be scaled up from the current level for the domestic market because of positive demand projections.

“There is a general sense of optimism that the domestic liquefied petroleum gas (LPG) market will benefit significantly from the Train 7 project of the NLNG upon its completion. At the moment, NLNG produces one million metric tonnes of LPG and supplies 350,000 metric tonnes of the product to the domestic market, accounting for 50 per cent of LPG supply in Nigeria.

“With the additional capacity of the plant, the production and supply of LPG to the domestic market is expected to increase, thereby deepening the penetration of the low-cost and high efficiency cooking fuel in the country,” he said.