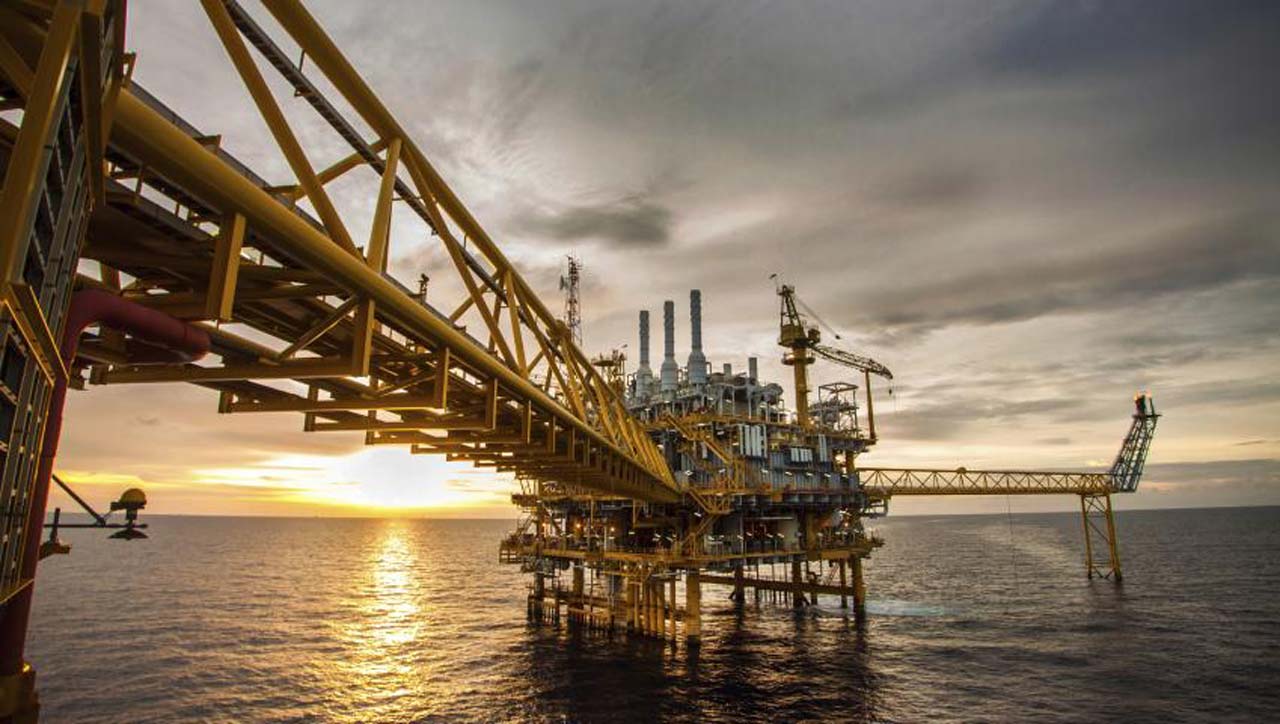 With the continued delay in the passage of the Petroleum Industry Bill (PIB) leading to a frigile fiscal regime mired by uncertainty, the African Energy Chamber (AEC), has said Nigeria and other African countries should expect a capital expenditure (CAPEX) spending cut of $30billion by next year.

Specifically, the Chamber said it expects a CAPEX spending cut of $30billion over the 2020-2021 periods, and has identified a further $80billion of investment whose sanctioning will depend on improving market conditions, along with bold policy and fiscal reforms from African regulators.

The Minister of State for Petroleum Resources, Timipre Sylva, had earlier last month, said the National Assembly shifted the PIB deliberation to the first quarter of next year.

The postponement, according to stakeholders, creates uncertainty in the industry, as operators seek clarity on legislations before making investment decisions.

The AEC said: “The detrimental impact of COVID-19 on global energy markets is also expected to have an impact on African activity. Compared to pre-COVID19 expectations, about $80 billion less investments are expected in Africa towards 2025, with the years 2020 to 2022 carrying the brunt of the difference.

“Out of these $80 billion, Nigeria is by far the most adversely impacted country with about $24 billion moving out of the 2020-2025 windows.”

According to the Chamber, upcoming gas projects would take a hit and run a risk of delays, while it noted that some oil majors operating in the country had already started shifting the timelines for their gas projects.

It said: “The majority of the projects in Africa that were up for sanctioning were planned assuming an oil price of between $55 and $60 per barrel, bbl. The oil price currently hovering around $40/bbl therefore spells bad news, especially as the top upcoming Final Investment Decisions, FID, in Africa have a breakeven crude price of over $45/bbl, with some even close to $60/bbl.

“ENI and ExxonMobil have both stated that they will focus on developing projects with a breakeven crude price of less than $35/bbl.

“In its latest announcement, Shell distanced itself from deep-water mega-projects off the coast of Nigeria, placing the Bonga Southwest-Aparo, a 150,000 barrels of oil per day, bpd, Floating, Production, Storage and Offloading, FPSO, development that was soon coming up for FID, on the backburner for now.

“Upcoming gas projects will also take a hit and run a risk of delays. Although Nigeria approved the development of NLNG train 7 last year, the upstream gas developments that were planned to supply feedgas to this development might now take a back seat.”

The chamber therefore rallied industry stakeholders to work together on a reform agenda to keep African natural resources competitive and create jobs.

“South Western Africa is expected to emerge as the next energy frontier on the continent on the back of high-impact wells coming up in 2021 and 2022; the continent’s production of oil and gas is expected to increase in 2021 as OPEC’s sanctions ease and on the back of increase oil output from Libya and increased gas production from Algeria and Egypt.

“The pandemic notably came at a particularly difficult moment in Africa, exacerbating already challenging market conditions on the back of a competitive American shale industry, the delaying of major projects due to regulatory uncertainty, and increasing global attention to decarbonisation,” it added.

Executive Chairman of the African Energy Chamber, Nj Ayuk, said: ‘’It goes without saying that Africa has witnessed its fair share of difficult times this year. Even though oil and gas activities have taken a hit, optimism surrounding African projects, fiscal regime and investments still exist but requires all of us as stakeholders to do more. There has always been opportunity in drastic and unprecedented times, which gives us a lot to look forward to.”

‘’The report highlights the expected outcome of post-COVID-19 mitigation strategies to the African energy sector in 2021 and beyond. It also assesses Africa’s competitiveness compared with other frontiers, and highlights the countless opportunities that continue to emerge and exist across our entire energy value chain. We look forward to this report serving as a basis for sound decisions towards a thriving energy industry in Africa,’’ said the Chamber Senior-Vice President, Verner Ayukegba.