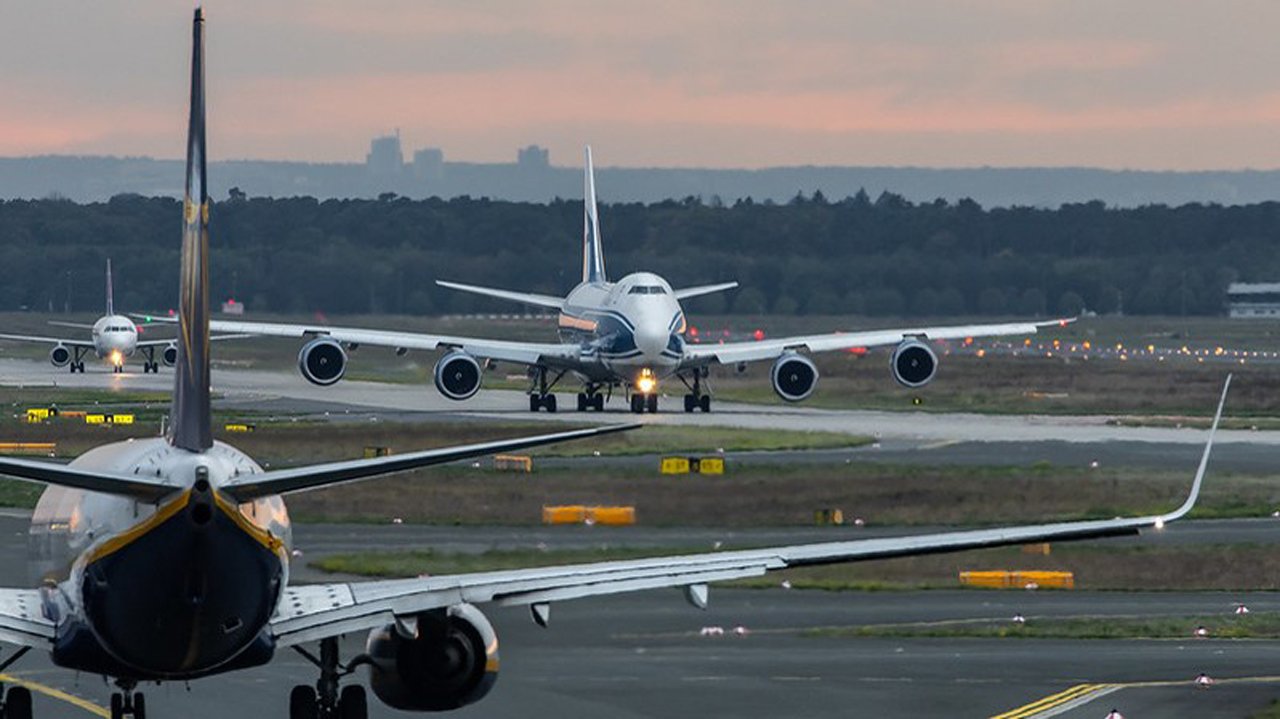 Federal Government’s plan to concession airports has run into difficulties over an existing debt and pact with China to build four new terminals at the cost of $500 million.

The “concession within concession”, according to the coalition of aviation workers’ unions, is untidy and not in the best interest of the country. Hence, this among other concerns regarding the airport concessioning should first be resolved.

A group of former Managing Directors and Directors of Federal Airports Authority of Nigeria (FAAN) warned against a Mezzanine Clause in all Chinese sponsored projects, adding that any contravention of agreement with China on the $500m loan for the construction of the new terminal buildings may lead to invocation of the clause.

In reaction to these concerns, the House of Representatives has set up a sub-committee to interface with the Ministry of Aviation, the financial adviser (FAD) and the project delivery team (PDT) on the proposed airports concessioning. The sub-committee is to review the reports of the FAD and the PDT, which according to the House Committee on Aviation chairman, Nnolim Nnaji, fell below expectations.

Government had since 2017 begun moves to concession all the 22 airports, beginning with the big four in Lagos, Abuja, Port Harcourt and Kano. Coincidentally, the big four are beneficiaries of a 2013 loan deal between Nigeria and China to build four new terminals for the four airports. Abuja and Port Harcourt currently use the new terminals, while those of Lagos and Kano remain yet uncompleted seven years after.

Besides, they requested for the details of the $500 million worth of Chinese loan deal to build the four terminals, especially the add-on plan to concession the terminals. Government’s response didn’t come their way.

General Secretary of National Union of Air Transport Employees (NUATE), Ocheme Aba, observed that there was no clarity on the question of a semi-concession that already exists through the Chinese loan facility.

Aba said: “Equally important is the loud silence over the issue of primacy of national security, especially at this time and the foreseeable future. They failed to situate issues within the national security architecture, the potential fact of the four foremost international gateways being held in private, most likely foreign hands.

“We hasten, though, to let it be known that we are unambiguously strewn to the national cause and the genuine interest of the workers of Federal Airport Authority of Nigeria (FAAN). We are completely extricated from any narrow or selfish motives. Therefore, we shall remain unwavering in our stated commitment to deny this clandestine Public Private Partnership (PPP) the benefit of daylight.”

Apparently in agreement with the workers, a league of former MDs and directors at FAAN, had written a letter to the House of Reps warning of the Mezzanine clause in all Chinese sponsored infrastructure that gives the Asians right to the infrastructure, should the host country default in payment.

They held the position that it amounts to corruption to concession Chinese terminals in Lagos, Abuja, Port Harcourt, Kano and Enugu to new investors that contributed nothing to its construction.

“The new terminal buildings in these five international airports were constructed with $500m China loan. We are all now aware of the Mezzanine clause in all Chinese sponsored infrastructure by which they lay claim to the infrastructure should the host country default in payment. If Nigeria should fail to pay as and when due, China would seize the infrastructure, administer it and recover their investment.

“The most reasonable thing to do is for FAAN to administer them, collect the revenue and pay back the loan. It is preposterous for the Minister of
Aviation to propose to concession the same terminal buildings to a third party which will come to reap where they did not sow a single penny, while the debt liability will be transferred to FAAN and the Federal Government to pay. This is a classic case of corruption of the highest order, which the President has sworn to eradicate from Nigeria,” the letter read in part.

The former MDs and directors alleged that people, who are close to a sitting President, always contrive ways of fraudulently selling choice National Assets to themselves at extreme loss to Nigeria and Nigerians.

“If indeed the concessionaires are bringing capital to develop the airports, why is it that their first priority is to cherry-pick the busy International Airports and pounce on the revenue points to collect all revenues?”

Minister of Aviation, Hadi Sirika, recently told the House of Representatives that the successful concession of Lagos, Port Harcourt, Kano and Abuja airports would lead to improved provision of infrastructure at the airports, while passenger traffic would also increase at the terminals.

Sirika said that the concessionaires would sign Service Level Agreements (SLAs) with FAAN and the Nigerian Airspace Management Agency (NAMA) to ensure that the airport operates efficiently, while the agreement would cover the runway, taxiway, security and air traffic management.

He added that only 14.29 per cent of over 8,100 workforce in FAAN would be transferred to the would-be concessionaires, while others would remain in active service.

“All other facilities at the airports will still be managed by FAAN. Our airports are national security assets. This must be kept so. The concessionaire(s) will provide the investment required to upgrade the existing terminals, take over the new terminals and maintain them over a period of time to be determined based on financial assessment of each transaction,” he said.

Prior to setting up a resolution committee to revisit all concerns, Nnaji explained that the issues flagged by the workers’ unions and ex-staffers warranted the committee’s letter to Ministry of Aviation requesting for the copy of outline business case for the concession, the Chinese loan agreement, report of the project delivery team, (PDT) and the report of the financial adviser, (FAD).

Also requested were: the assets evaluation report (AER) of the affected airports, cash flow of the airports that are up for concession in the last five years, copies of all existing concessions on the four airports, the on-lending agreement, repayment schedule and every other document pertaining to the airport concession.

He said the documents and their review would help the House to take a decision in the interest of collective good, even as he urged the stakeholders to be prepared to shift ground as necessary.