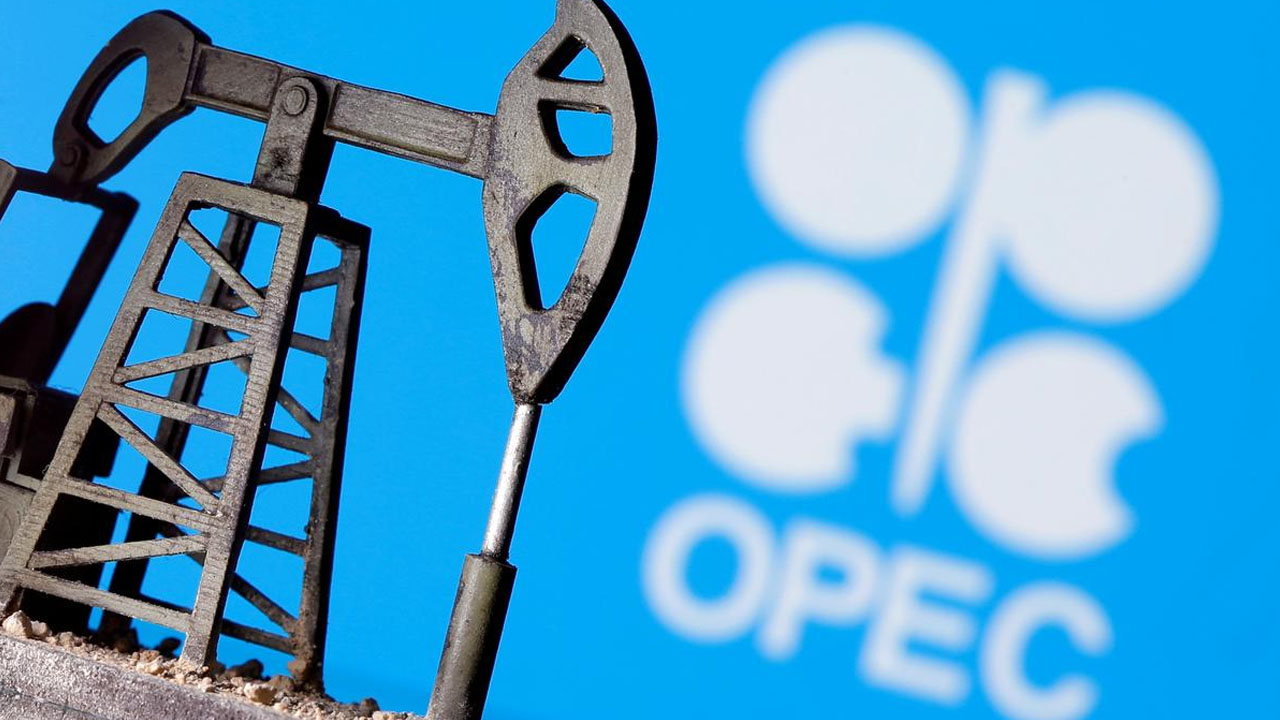 The members of the OPEC oil producers cartel decided Tuesday to delay by two days talks with their allies over a possible extension to output cuts to support the pandemic-stricken market.

An OPEC source told AFP that while the 13 members of OPEC proper may continue informal discussions on Tuesday, no formal ministerial conference along the lines of that on Monday was planned.

The organisation confirmed that the meeting of the broader OPEC+ grouping — which includes Russia — had been delayed to Thursday at 1300 GMT.

Cartel members had failed to reach agreement on Monday after around four hours of videoconference talks.

Despite expectations before the meeting that an extension of output cuts was on the cards, analysts have taken the delay as a sign of splits within the grouping.

Some members are still of the opinion that as the second wave of the coronavirus pandemic continues to rage in many countries it would be premature to introduce almost two million additional barrels per day onto the market, as envisioned in the deal struck in April by OPEC and its partners.

However, the recent rise in crude oil prices — which have picked up by 25 percent over the past month — as well as positive news on vaccine development means others see light at the end of the tunnel and are arguing for keeping to the current calendar.

The production cuts and resulting fall in revenues have been painful for some states, even if the cuts have helped support prices.

“While some see the market as still too fragile to accept more barrels, others are keen to ramp up production and make the most of rising prices,” said analyst Avtar Sandu of Phillip Futures.

After falling a little on Monday evening after talks broke up without agreement, the prices for both the US crude oil benchmark, West Texas Intermediate (WTI), and Europe’s Brent North Sea contracts were stable on Tuesday.