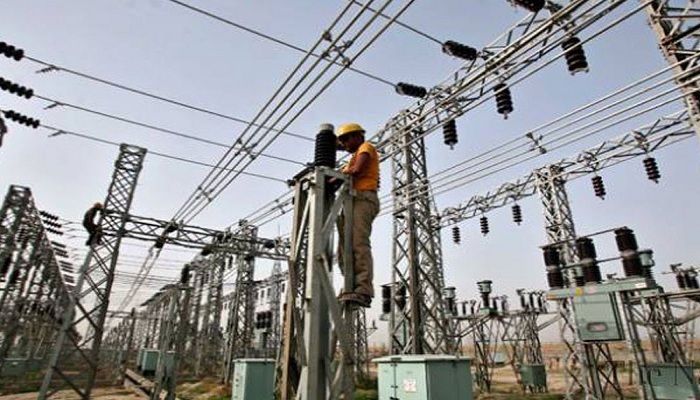 Despite the intervention of Central Bank of Nigeria (CBN) and Nigerian Electricity Regulatory Commission (NERC) to address the liquidity crisis rocking Nigeria’s electricity market, the sector continues to struggle under heavy debt.

Being the revenue collectors in the market, NERC had, last year, set a minimum market remittance threshold payable by the 11 power distribution companies operating across the country.

CBN also directed money deposit banks to take charge of the collection of electricity bill payments. The move, which, reportedly would ensure payments are made into a dedicated account and disbursed depending on priority, beginning with loan repayment and service charge to TCN, was backed by the Power Sector Coordination Working Group. The move was expected to lead to cash flow management discipline in the Nigerian Electricity Supply Industry (NESI).

Despite the arrangement, DisCos failed in remitting a whopping N416.94 billion between January and September last year, according to data published by NBET.

The power generation companies (GenCos) have also said the companies are faced with financial challenges as NBET was unable to settle invoices for generated electricity.

NERC, in an effort to increase electricity tariffs and make the business sustainable, set remittance thresholds. Some DisCos were asked to pay as low as nine per cent. The highest was 50 per cent. But most of the utility firms are unable to meet the threshold.

Executive Secretary, the Association of Power Generation Companies, Dr. Joy Ogaji said the outstanding indebtedness and liquidity gaps in the sector, if not urgently addressed, could collapse the market.

According to her, failure to address the sector’s liquidity issue head-on would jeopardise the objectives of the sector’s privatisation, stressing that will jeopardise future expansions geared towards increasing the total national power supply.

Ogaji said transparency and tight monitoring were also needed to address concerns over how cash flows into and out of DisCos, TransCo, GenCos and GasCos.

“Re-financing, however, can only happen in the context of a set of finance initiatives including debt write-offs (industry shortfalls and acquisition loans), loan rescheduling and equity recapitalisation. The focus should be on tariff certainty, market stability and contract effectiveness,” she stated.

While the DisCos had countered NERC and sought lawmakers’ intervention, insisting that they would need about N8.7 billion to meet the remittance order, a key player in the distribution told The Guardian that clarity is lacking in the approach government adopts to solve the financial crisis.

He did not believe that the CBN approach would lead to the desired solution.

The TCN Market Operator had last year embarked on strict enforcement of market rules, including threats to withdraw licenses of DisCos that failed to remit 100 per cent to them.

The head of the unit, Edward Eje, told The Guardian that the approach recorded huge success, stating that TCN has been collecting 100 per cent of service charges from the DisCos for over 18 months without hitches.

“I want to confirm that from April 2019, when we started the implementation of full payment by the DisCos for service charge, we met some resistance but after a while, they started complying.

“I am happy to say that they have been paying 100 per cent until September/October 2020 when CBN came in with payment discipline to ensure that the regulator directed minimum remittance by the DisCos are obeyed,” Eje said.