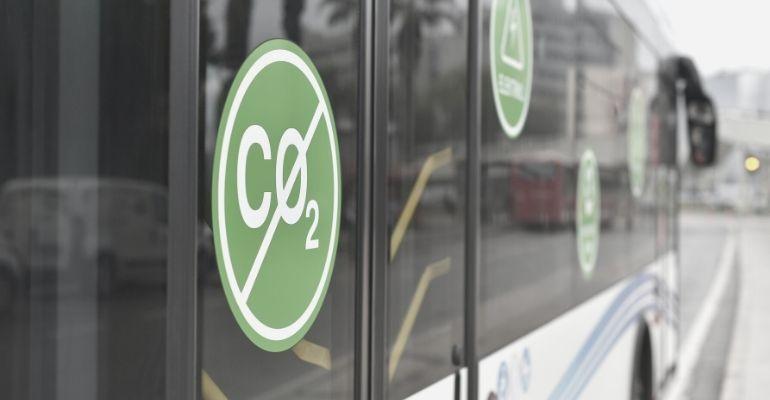 The city, known as ‘The Line’, would extend over 170 km and be able to house a million residents in carbon-positive urban developments powered by 100% clean energy.

Plans for the city include no cars or streets and ‘zero carbon emissions’, according to a televised appearance by Prince Mohammed.

The Line will fulfill the daily requirements within a five-minute walk and the city can be traveled end-to-end in 20 minutes.

“We need to transform the concept of a conventional city into that of a futuristic one,” Prince Mohammed said.

The city will be 100% powered by renewable energy and the cost of infrastructure would be 30% cheaper compared to more traditional cities.

Overseen by the Public Investment Fund, Neom is the flagship project of Saudi Arabia’s post-oil diversification plan known as Vision 2030 that seeks to reduce the country’s reliance on hydrocarbons. The bulk of construction will take place over the next decade, with a target of hosting one million residents by 2030.