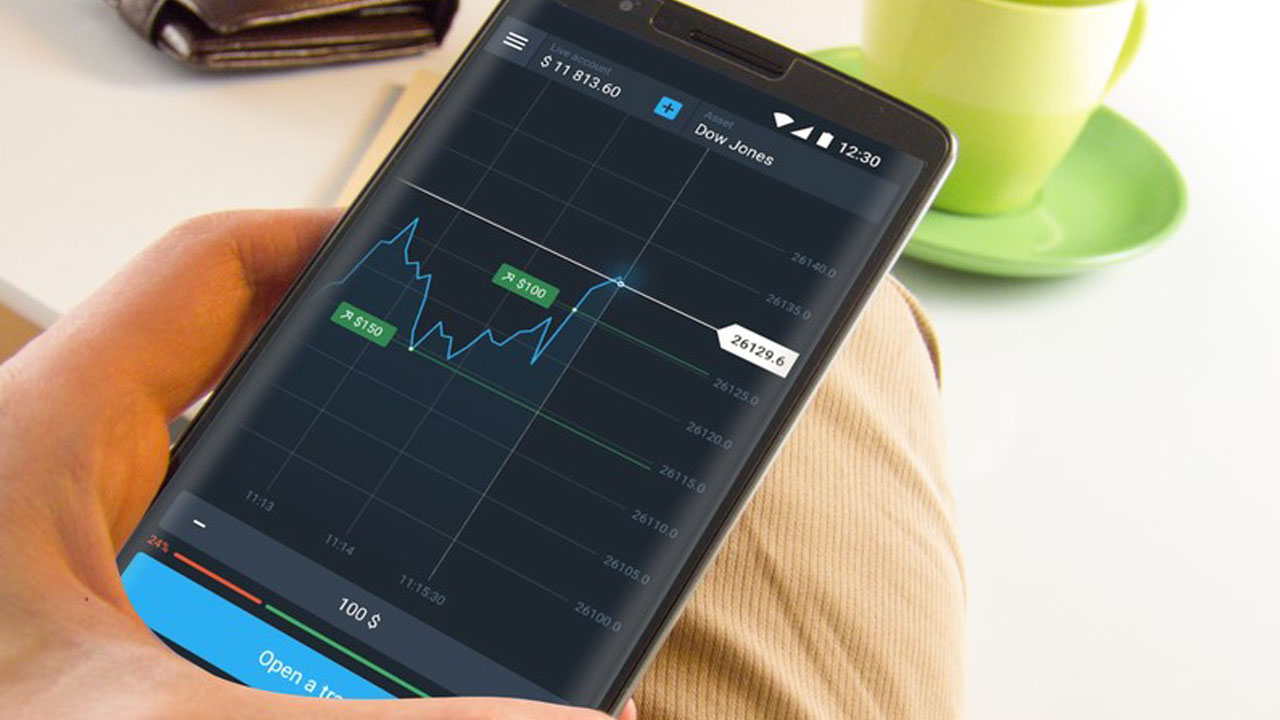 Strong demand for dollars and a lower than expected inward flow of foreign currency caused the Nigeria Central Bank (NCB) to take this action. It has led to the Naira falling to 500 per dollar in the parallel market.

The Abuja-based bank told money exchange operators that they can sell the Naira at a rate of 392 per dollar, which is a change from the previous figure of 386. Currency traders can buy a dollar at a cost of 390 Naira, which increased from the old figure of 384. In terms of international money transfers, the figure changed from 383 Naira for a Dollar, to 388.

This latest alteration to the exchange rate comes after similar moves by the NCB in March and July of this year. One of the issues faced by Nigeria is the fall in crude oil prices. This commodity makes up over 90% of the country’s foreign exchange income and the dropping price has caused a shortfall in this area, although there are hopes of a recovery in the coming months.

The fact that the official rate given out by the central bank has changed in this way has meant that demand has increased in the parallel market, which operates at a rate that is determined solely by market forces.
On the parallel market, the Naira has gone below 500, which is as low as it has been since early in 2017. Another move made by the NCB was to advise banks that they should pay out international money transfers in dollars rather than the Naira, as an attempt to increase the amount of USD in circulation.

What Effect Does This Have?
The lower rate for the Naira could have a huge effect on the nation’s economy. A strong national currency allows importers more purchasing power, while a weak currency makes it more expensive to import goods. Given how reliant Nigeria is on imports, a weak Naira makes a vast range of products more expensive for the consumer. On the other hand, it becomes cheaper for other countries to purchase goods from Nigeria.

As explained by TopRatedForexBrokers, currencies are traded in pairs on the forex market, so someone who believes the Naira will improve against the dollar will be interested in this currency pair. Forex traders can look to make a profit even if the pair starts to go in the wrong direction after some gains. In binary trading, though, investors can lose if the pair dips just as they plan to move out. The recent volatility in the Naira against the USD could make it more attractive for forex traders.

The country’s exchange rate also affects the inflation figure. When the national currency weakens, this typically leads to inflation rising as imports become more expensive. On the other hand, if it gains ground against other currencies, the result will often include a lowering of the inflation rate. 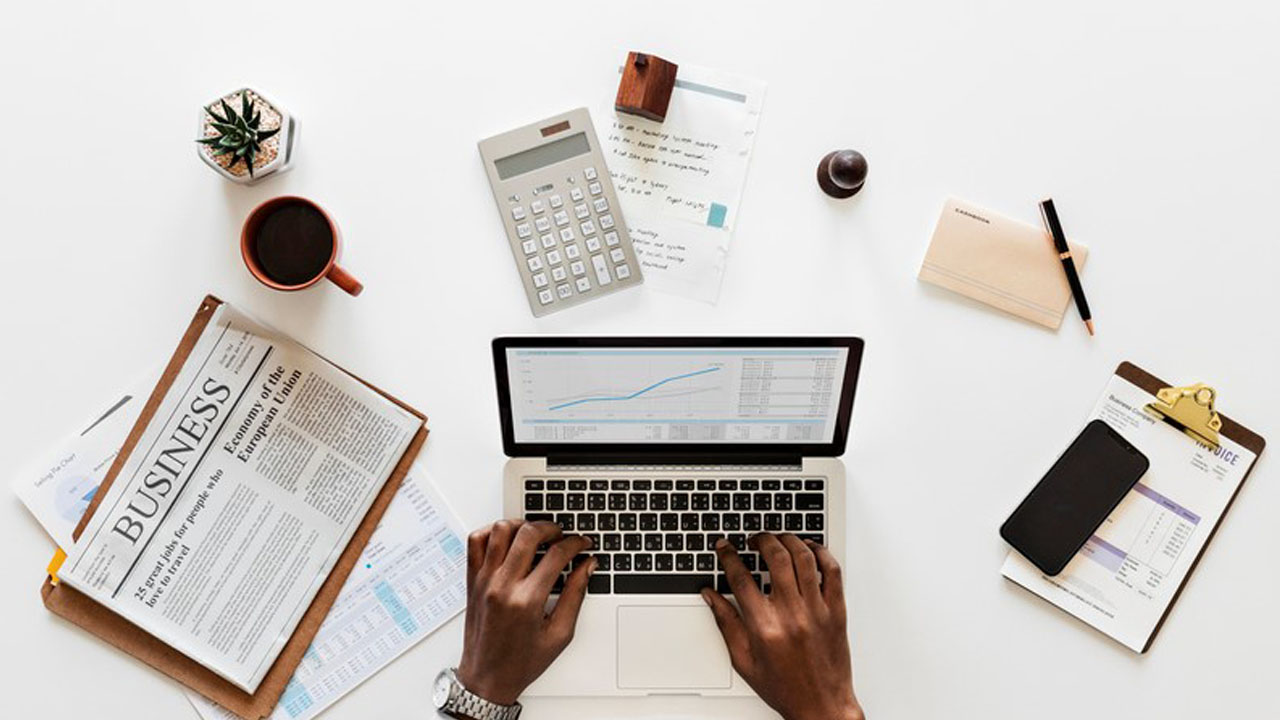 What Will Happen Next?
The CBN made its latest numbers known in the Business Expectation Survey that is produced by its Statistics Department. In this document, they point out that they anticipate the recovery of the Nigerian currency against the Dollar and other major currencies to begin in February 2021.

The firms that responded to the survey expect interest rates to be high in the first six months of the next year. They also say that the Naira will begin to appreciate against the USD at the same time. These details were obtained in the December 2020 Business Expectations Survey that was carried out online in early December, covering over 1,000 businesses of all sizes and industries across the country.

The International Monetary Fund (IMF) has also suggested that unifying the various exchange rates for the Naira could help to attract more foreign capital and allow the Nigerian economy to grow. While the latest changes to the rate bring this a little closer to happening, there is still some way to go before we see a single Naira/USD exchange rate.

2020 has also seen the USD gain strength against other currencies, as many investors have turned to it as a safe haven in times of turbulence. However, some analysts believe that it will begin to weaken in 2021, as the expected global recovery will allow investors to move funds into more adventurous options such as stocks and commodities.
2021 looks like being another interesting year for the Naira, with an increase in its value against the US dollar one possible effect that many people will be looking out for.