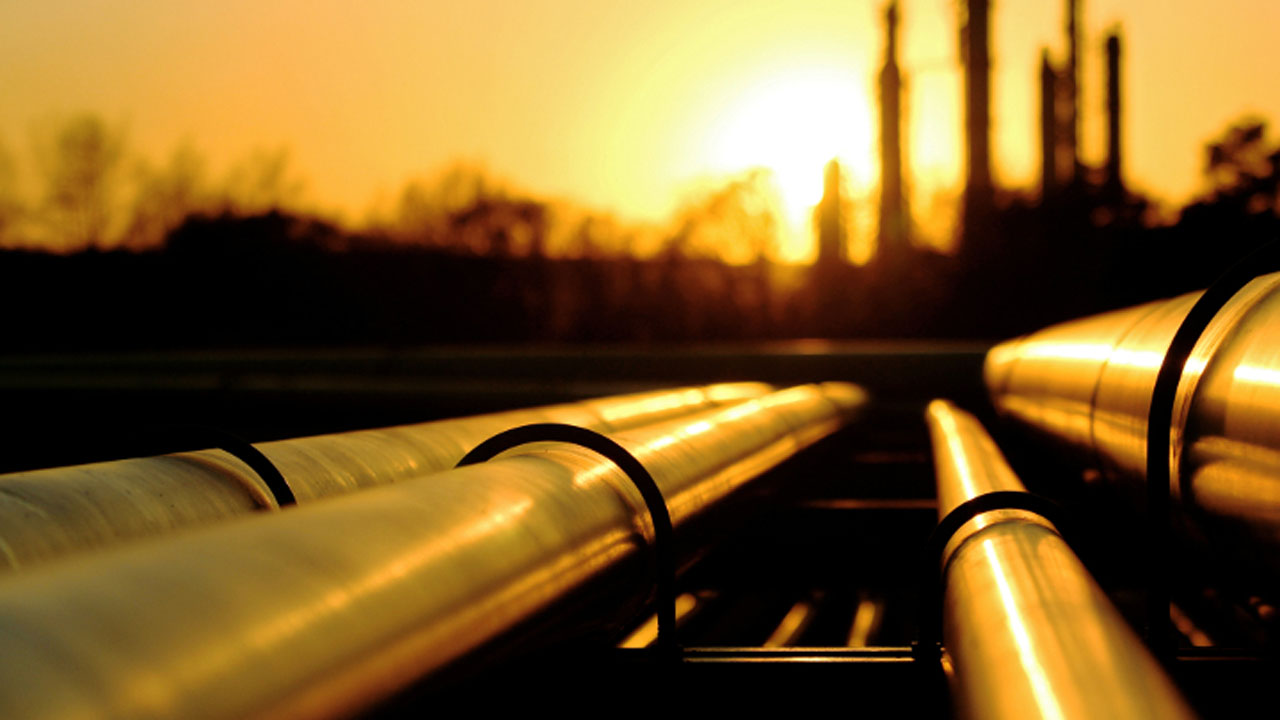 The national oil company said the infrastructure would be contracted on a build, operate and transfer (BOT) financing model. With the model, the assets would be operated by the private firms after they are rehabilitated before they are transferred to the government depending on the number of years contained in the contract.

According to the Corporation, the public opening of the bids for the contract was in line with the NNPC’s commitment to transparency and accountability.

Speaking at the virtual event, Managing Director of the Nigerian Pipelines and Storage Company (NPSC), Ada Oyetunde, said the exercise was in conformity with the mandate of the Federal Government to prioritise the rehabilitation of critical downstream infrastructure across the country.

Oyetunde said critical pipelines for crude oil supply to the refineries and evacuation of refined products, depots, and terminals were up for bidding.

She added the objective of the exercise was to support the refineries when they become operational after their rehabilitation.

She noted that the BOT arrangement would provide a reliable pipeline network and automated storage facilities for effective crude feed, product storage and evacuation from the nation’s refineries post-revamp through an open access model. She added that they would charge market-reflective prices and tariffs to recover the investment.