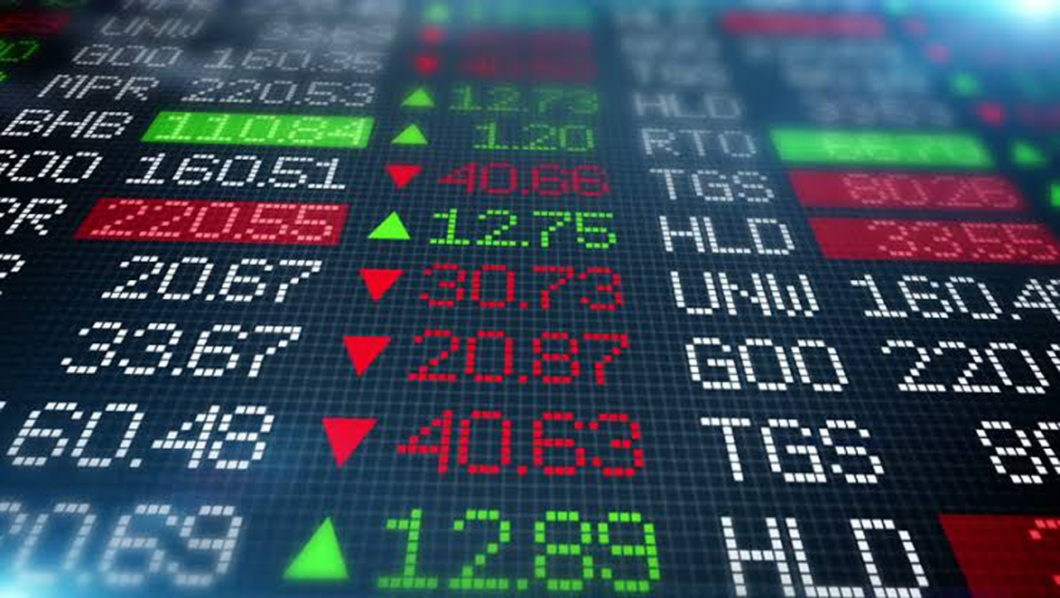 The nation’s stock market closed transactions for the second trading week of the year on a high note, as the market continued to record an early boom, following investors’ increased appetite for stocks with attractive yields ahead of the full Year 2020 dividend declarations.
Last week, the Nigerian Stock Exchange (NSE) recorded gains in all the trading sessions of the week with the All-share index and market capitalisation appreciating by 2.63% to close the week at 41,176.14 and N21.530 trillion, respectively.
Similarly, all other indices finished higher with the exception of NSE Growth which depreciated by 3.32% while the NSE ASeM Index closed flat.

Analysts at the weekend expressed optimism on a sustained bull run, as investors target blue-chip and undervalued stocks in anticipation of a bumper harvest in the current financial year.

For instance, analysts at Codros Capital said: “In the short term, we expect the bulls to retain dominance in the market given positioning for FY 2020 dividends amid negative real returns in the fixed income market even as we do not rule out intermittent profit-taking.

“However, we advise investors to take positions in only fundamentally justified stocks as the weak macro environment remains a significant headwind for corporate earnings.”

Similarly, analysts at Investdata Consulting Limited, urged investors to target stocks offering strong sales or revenue growth in 2021, as this is expected to support increased earnings per share, that would ultimately become the main driver of returns this year.

A look at the market performance last week showed the market reopened on Monday, with a marginal gain caused by appreciation in highly-capital stocks with the ASI rising by 0.08 per cent.

The positive performance was also driven by price appreciation in medium and large value stocks such as Ardova Plc, Presco, Flour Mills of Nigeria, Berger Paints Nigeria and Okomu Oil.

A spike in the share price of Dangote Cement (DANGCEM), and 26 others, lifted the market capitalisation of the NSE by N76 billion on Tuesday.

But decline in heavyweight stocks such as; Guaranty Trust Bank, BUA, and MTNN dragged the ASI to the negative region at mid-day.

However, a late spike in the share price of DANGCEM (+222bps), coupled with gains in Ardova and Unilever returned the market to a positive territory at the end of Tuesday’s transactions.

Consequently, the ASI expands by 145.17 absolute points, representing an increase of 0.36 per cent to close at 40,295.95 points. Similarly, the overall market capitalisation value gained N76 billion to close at N21.070 trillion.

Following sustained bargain-hunting in the shares of most blue-chip stocks, the market extended a bullish run to three consecutive sessions, as the ASI increased further by 0.11 per cent.

At the close of transactions Wednesday, the ASI expanded by 45.10 absolute points or 0.11 per cent increase to close at 40,341.05 points. Similarly, the overall market capitalisation gained N24 billion to close at N21.094 trillion.

For four consecutive sessions, sustained bargain-hunting in the shares of blue-chip stocks pushed the market capitalisation up by N325 billion.

The construction/real estate industry followed with 768.131 million shares worth N4.203 billion in 430 deals.