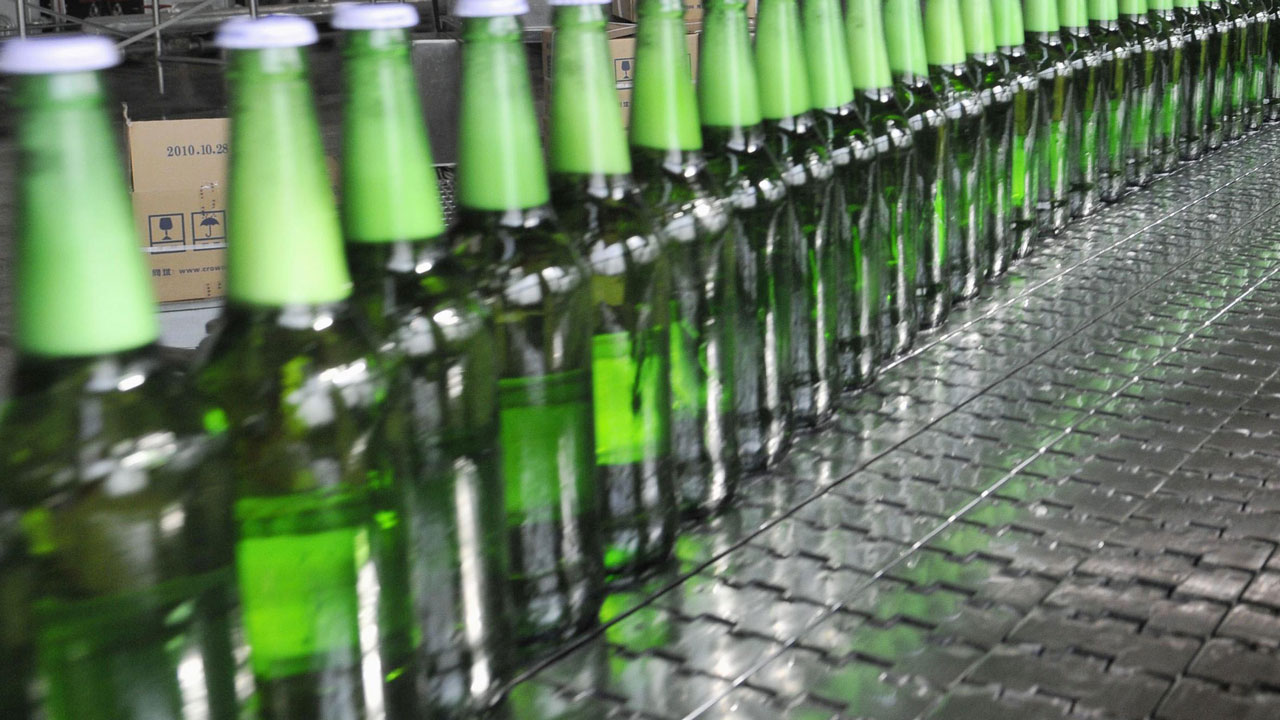 The brewery industry in Nigeria is reeling under pangs of poor consumer spending, induced by the devastating COVID-19 pandemic and recession. The situation has left investors counting and lamenting their losses.

The recession has caused the bottom line of the industry’s listed equities to remain subdued with gloomy 2021 outlook.

The Vice Chairman of High Cap Securities Limited, Imafidon Adonri, described the brewery industry as a creator of enormous wealth and probably the largest employer of production labour, following the collapse of the textile industry.

He, however, lamented that though the industry had been entrenched and contributing significantly to the nation’s GDP, its 2021 prospect is not bright, considering the second wave of COVID-19.

The challenges of the industry started with tough fiscal regulations, including the June 2018 excise duty burden on beer, wines and spirits as well as the new VAT rate of 7.5 per cent implemented in February 2020. It is currently faced with COVID-19 restrictions on beer production and consumption, hitting independent brewers extremely hard.

He said: “Before COVID-19, the sector had been experiencing difficulties due to shrinking demand. First, insecurity in Northern Nigeria and ban on alcoholic beverages in large parts of Northern Nigeria continue to affect consumption.

“Smuggled drinks and imports have reduced profitability of the industry in recent times. Insecurity is also worsening. Consumer habit is also changing towards health consciousness, which is inimical to consumption of alcohol.”

According to him, with these constraining factors, in addition to the second wave of the pandemic, the outlook for the sector remains gloomy

He categorically stated that one of the options left for survival of firms in the industry is to cut costs by downsizing and rationalising some of their operations.

With restrictions put in place since first quarter of last year, efforts to grow volumes and improve profitability have continued to suffer from consumers’ reduced income.

Likewise, external risk factors, mainly lower oil prices, are also constraints to FX capital flows for the importation of essential raw and packaging materials such as barley and aluminum cans.

Investors have listed reduced earnings and high costs of sales as major factors militating against the growth of brewers, stating that if government fails to create conducive environment for business to thrive, it would continue to impact on the bottom line and dividend payout of the listed firms.

According to them, while craft beer has seen upticks at retail, those gains have not offset the losses from bar and restaurant closures across the sector.

Unfortunately, due to the intense competition between the big three (Nigerian Breweries, International Breweries, and Guinness Nigeria) they could not pass the costs to consumers.

For instance, Guinness Nigeria, a subsidiary of Diageo Plc., and a leading total beverage alcohol company posted a revenue of decline of -5.3 per cent to N96 billion for the nine months ended 31 March 2020 from N101 billion in the previous quarter.

Net Assets also declined by -2.2 per cent to N87.1 billion from N89.1billion achieved in the corresponding period in 2019.

Similarly, International Breweries Plc.’s Q3 2020 Unaudited results for the period ended September 30, 2020 showed a revenue decline of -1.5 per cent to N96 billion from N97 billion in the previous quarter.

For Champion Breweries Plc, its revenue grew by 1.7 per cent to N4.9 billion from N4.8 billion in the previous quarter.

An independent investor, Amaechi Egbo, said the pandemic impact on brewing industries had largely slowed the growth of craft brewers and the production of beer as they are majorly consumed by the population.

According to him, with prolonged on-premise closures and continued capacity restrictions, the loss (or significant reduction) of this vital revenue stream has had a notable impact.

He noted that the pandemic had caused a shift in consumer demand and behaviour, adding that the closure and no immediate sign of re-opening of the on-trade within the period have had a major impact on the industry.

He urged operators in the industry to restrategise and make right investment decisions that would enhance long term growth and deliver good returns to shareholders.

He argued that with inflation skyrocketing and harsh operating environment hitting hard on disposable income of consumers, the industry would likely remain depressed amidst a rather gloomy economic outlook.

“Government should reduce taxes for the sector because the purchasing power of the citizens have reduced significantly. Multiple taxation depletes returns on investment, erodes capital base of listed firms, and subsequently trigger businesses collapse.

He urged government to intervene and rescue the sector to avert total collapse, erosion of dividend payout and subsequent loss of investment.

The Managing Director/CEO of Guinness Nigeria Plc, Baker Magunda, while commenting on the company’s performance said: “In the three months ended 31 March 2020, Guinness Nigeria’s revenue declined by 5 per cent compared to same period last year on the back of volume decline driven by the price increases that we took in the quarter and the initial impact of COVID-19.

“Revenue for the year to date continues to be impacted by excise duty increases which prior to February 2020 were not covered by price.

“We remain confident, however, that the underlying performance of our main strategic focus brands/categories – Guinness, Malta Guinness, RTDs and spirits – remains solid.”

He added: “We also boosted our marketing spending by 6 per cent to support our brands. The operating profit declined by N2.1 billion. The recent depreciation of the Naira drove the increase in finance costs by N2.1b year on year, impacting profit delivery.

“Our business was impacted in the last half of March by the COVID-19 outbreak. This has also proven to be an economic crisis significantly impacting most businesses including ours, as much as it is a health crisis.

“As a proud business with 70 years heritage here, we stand with Nigeria by aligning with the efforts of the Federal and state governments to stop the spread of the virus across the country.