Bitcoin hit a record-high near $45,000 on Monday after Elon Musk’s electric carmaker Tesla invested $1.5 billion in the digital currency.

The cryptocurrency is up by around 50 percent since the start of the year. 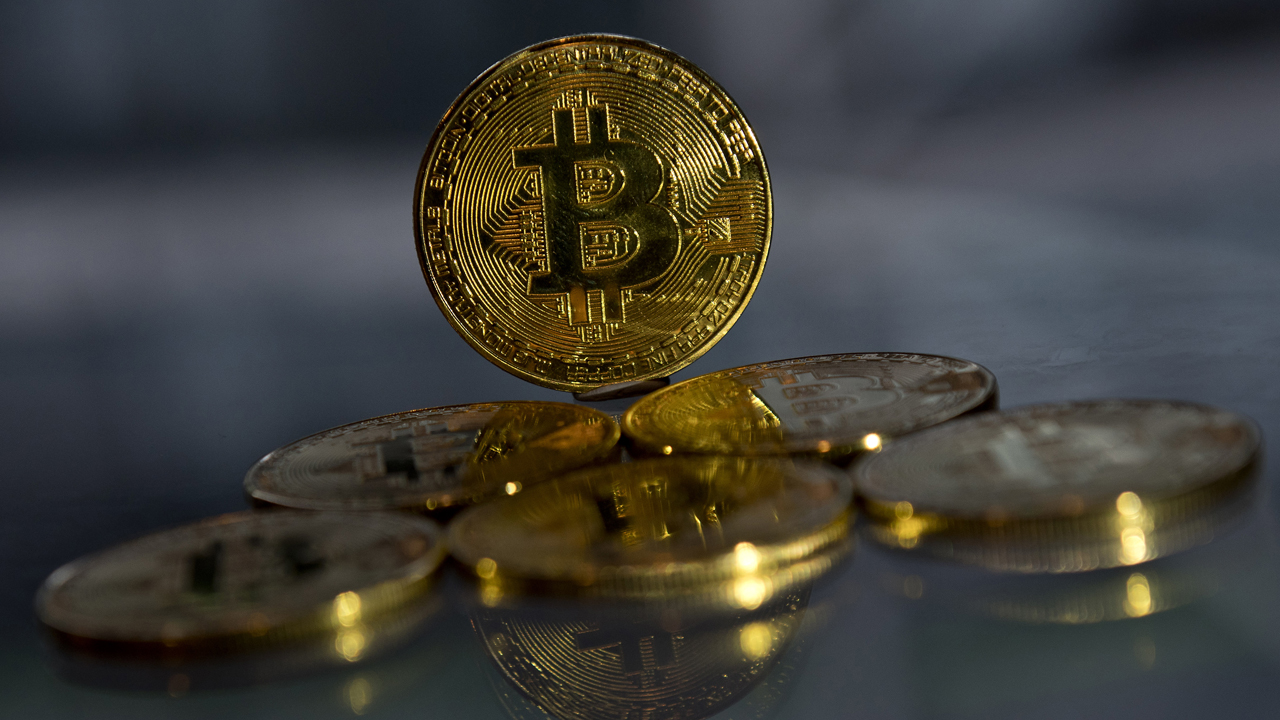 “This is probably one of the biggest developments for the cryptocurrency industry,” noted Fawad Razaqzada, analyst at ThinkMarkets.

“Tesla is going to be a major player in the auto industry and if it starts accepting bitcoin as a form of payment, it will give the digital currency further legitimacy.”

Tesla’s announcement, in a US Securities and Exchange Commission document, is a sign of confidence in the cryptocurrency that regulators are concerned could be used for illegal transactions.

“As more and more companies start accepting bitcoin, this will only lead to further increases in demand in a market which is limited in supply,” Razaqzada added.

“Therefore, the long-term outlook on bitcoin remains bullish even if it is starting to look quite expensive in fiat currency terms.”

Just 12 years old, bitcoin has seen a meteoric rise since March, when it stood at $5,000, spurred by online payments giant PayPal saying it would enable account holders to use cryptocurrency.

A number of central banks have responded to the rise of cryptocurrencies and the dwindling global use of cash by announcing plans for bank-backed digital units.

Unregulated by any central bank, bitcoin emerged as an attractive option for investors with an appetite for the exotic — although criminals have also picked up on its under-the-radar appeal.

Debate has raged over the status of the digital asset, launched in late 2008, as to whether it should be seen as a form of money, an asset or a commodity.

After the unit — worth a handful of cents in late 2008 — surpassed $1,000 for the first time in 2013, it increasingly began to attract the attention of financial institutions and has experienced wild price swings.

Tesla’s move is “the kind of backing that can take bitcoin through $50,000”, remarked Neil Wilson, chief market analyst at Markets.com.

It nonetheless raises “questions for fund managers who may not want to invest in a company with this kind of risk on its balance sheet — we know bitcoin is very volatile”, he added.