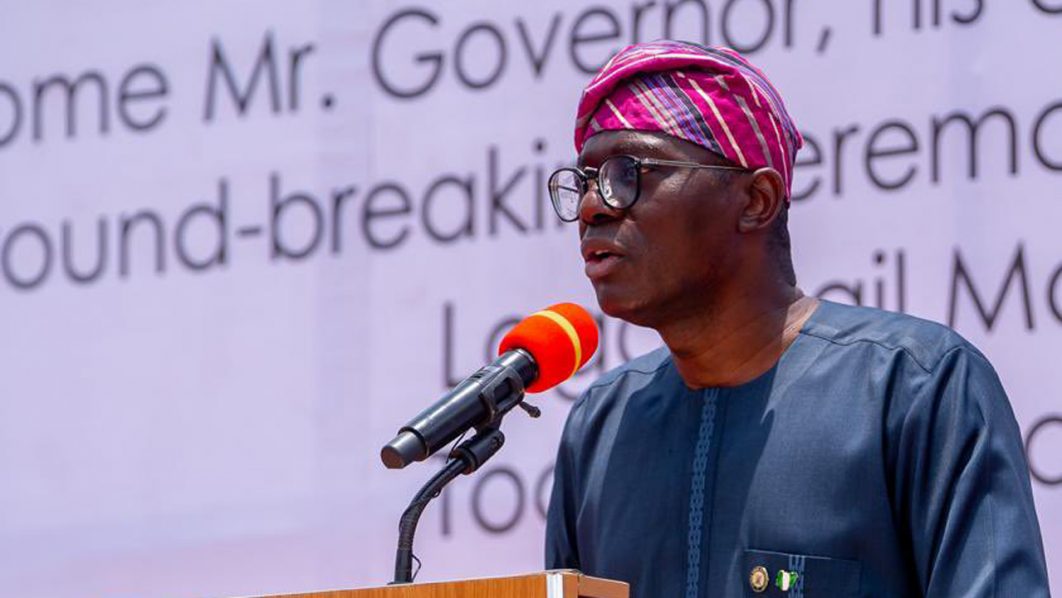 Vice President, Prof. Yemi Osinbajo yesterday stated that Nigeria is on the path of ensuring continued access to affordable, reliable energy for its populace, and transitioning to the use of cleaner energy in line with the net-zero emissions global target.

Prof. Osinbajo who stated this today during the virtual roundtable meeting of the Africa Regional Heads of Government Commonwealth Roundtable, which was chaired by His Royal Highness, the Prince of Wales, however, stated that an end of international funding for gas as a fossil fuel would create dire challenges for gas-producing countries, especially in Africa.

Other African leaders at the summit included the Presidents of Rwanda, Malawi, Sierra Leone, Mozambique, Botswana, and Gambia. The Commonwealth Secretary-General, the Right Hon. Patricia Scotland, QC, was also at the meeting.

The Vice President, who represented President Muhammadu Buhari at the roundtable, noted that Nigeria is already transitioning from petrol (Premium Motor Spirit) to natural gas, which is “accepted more or less as a transition fuel, the bridge to renewable energy.”

According to the VP, Nigeria supports the goal of the Commonwealth in outlining responsible transition pathways to decarbonize and achieve net and negative zero emissions,” while emphasising the efforts of the Buhari administration through its Economic Sustainability Plan to provide five million homes with cleaner energy through its solar power programme, as well as the Natural Gas Expansion Programme.

He said: “We have the goal of installing solar homes systems in about 5 million homes, which means that 25 million Nigerians would have access to solar power. This is under our Economic Sustainability Plan. This is the first phase, and we think that this sort of program will very quickly ramp up our progress towards zero-emission.

“We also have our natural gas expansion programme, this is where we are using Compressed Natural Gas (CNG) and Liquefied Petroleum Gas (LPG) in order to replace the use of Premium Motor Spirit, Petrol, and this is going on now, we are actually trying to fit and retrofit existing petrol stations so that the use of cleaner fossil fuels will replace it.”x

“We hope that we will be able to achieve this objective as quickly as possible. So, we are resolutely committed to all of our national development contributions under all of our agreements, the Paris Agreement, and we will support all actions that are taken along the lines of zero emissions.”

Specifically, Prof Osinbajo called on the Commonwealth to consider ways to support African countries in achieving a just transition to net-zero emissions.

“This brings me to the questions around a just transition to net-zero emissions. And a just transition in our view is one where gas, for those who are from producing countries, as fossil fuel is still supported, especially for those of us in this part of the world that have vast deposits of the resource. Natural gas is accepted more or less as a transition fuel, the bridge to renewable energy.

“Of course, natural gas is accepted as a transition fuel. But unfortunately, what we are seeing is the move towards defunding of natural gas projects by the EU, and the World Bank has also been indicating that natural gas projects would be defunded. Now, this obviously would put countries such as ours in a very dire situation and make the transition extremely difficult for us. What we are focused on trying to do is to ensure that our gas projects replace coal and fuels.”x

The Vice President, while urging for more support and cooperation from the Commonwealth, added that the Federal Government of Nigeria remains “resolutely committed to all of our national development contributions under all of our agreements, the Paris Agreement, and will support all actions that are taken along the lines of zero emissions.”

The Prince of Wales had called for a series of roundtables to find the best way for the Commonwealth to maintain a forefront position of the global agenda on Climate Change action and post-covid recovery plans. The meeting also discussed the economic recovery and sustainable economic transition priorities of member-states.

Earlier in his speech, the Vice President restated the condolences of the government and people of Nigeria on the recent passing of Prince Philip, the Duke of Edinburgh noting that “he was much loved and admired here in Nigeria.” Prof. Osinbajo then prayed that his memory would always be blessed.