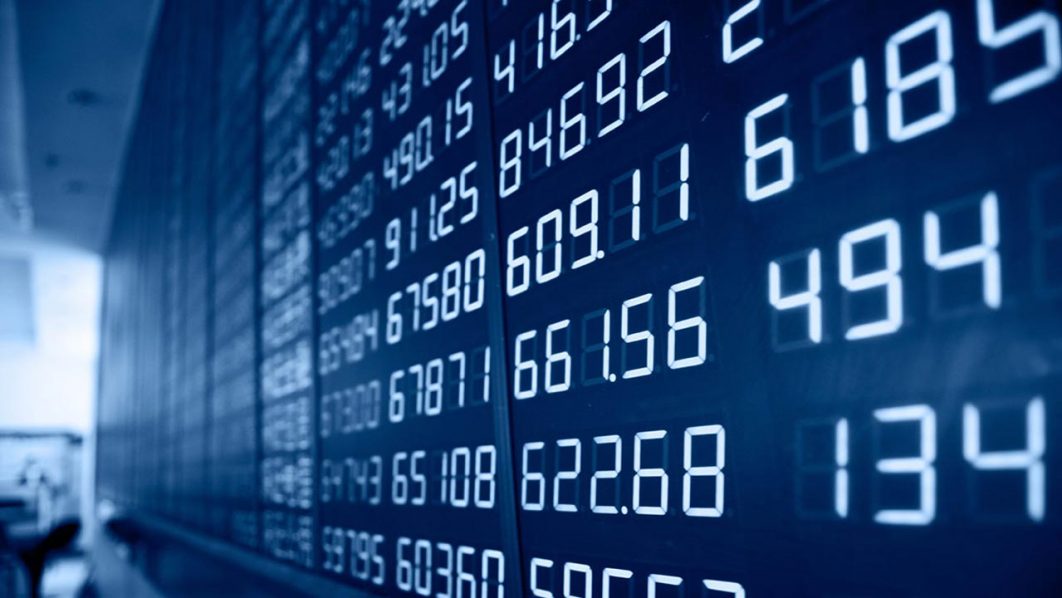 Transactions in the shares of Access Bank Plc, FBN Holdings and Zenith Bank Plc accounted for 609.988 million shares worth N6.593 billion in 4,870 deals at the end of last week’s trading on the Nigerian Exchange Limited (NGX).

The three financial stocks contributed 43 per cent to the total equities turnover of 1.419 billion shares worth N15.918 billion.

Following the financial sector in volume terms, last week, was the industrial goods industry with 60.762 million shares worth N2.005 billion in 1,070 deals.

The consumer goods industry ranked third with a turnover of 57.023 million shares worth N1.029 billion in 2,831 deals.

A review of last week’s market performance showed that NGX resumed May trading with N17b losses, amid a sell-off in most highly capitalised stocks.

At the reopening of trading on Tuesday, the ASI declined by 32.64 absolute points, representing a loss of 0.08 per cent to close at 39,801.78 points while market capitalisation lost N17 billion to close at N20.830 trillion.

Lasaco Assurance emerged as the day’s highest price gainer with 9.86 per cent to close at N1.56 kobo.

Following losses in Stanbic IBTC Holdings and 21 other stocks, transactions on the NGX extended bearish sentiment to close on a downturn on Wednesday, causing the All Share Index (ASI) to depreciate by 0.92 per cent.

The market loss was driven by price depreciation in large and medium capitalised stocks amongst which are; Stanbic IBTC Holdings, Unilever Nigeria, Guaranty Trust Bank, Zenith Bank and Julius Berger.

Investor sentiment as measured by market breadth declined, as 16 stocks advanced while 22 declined. Lasaco Assurance recorded the highest price gain of 9.62 per cent to close at N1.71, per share.

Analysts at Afrinvest Limited said: “We expect the market to close in the red for the week.”

Analysts at Vetiva Dealing & Brokerage said: “With the week drawing to a close and some negative activity on large caps such as MTNN and DANGCEM keeping the market in negative territory, we expect tomorrow’s session to close out the week on a bearish note.”

However, investor sentiment as measured by market breadth was positive, as 25 stocks gained, relative to 20 losers. Conoil and Courteville Business Solutions recorded the highest price gain of 10 per cent each to close at N18.70 and 22 kobo, respectively, while Seplat Petroleum Development Company (SEPLAT) followed with a gain 9.99 per cent to close at N604.40 kobo.

Analysts at Codros Capital said: “With the Q1, 2021 earnings season now out of the way, we believe a ‘choppy theme’ will be the order of the day as investors keep their gaze on yield movements in the FI market.

”The bears will likely maintain dominance as the absence of positive triggers will limit buying interest from the bulls.

“Notwithstanding, we advise investors to take positions in only fundamentally justified stocks as the weak macro story remains a significant headwind for corporate earnings.”

Analysts at Vetiva Dealings and Brokerage firm said: “After a week of mixed activity, we foresee a similar pattern unfolding in next week’s trading. That said, we do expect the market to start on a positive note on Monday (today)

A total of 30,004 units of exchange-traded products valued at N1.704 million were traded last week in 11 deals compared with a total of 60,447 units valued at N1.069 million transacted in 20 deals during the preceding week.