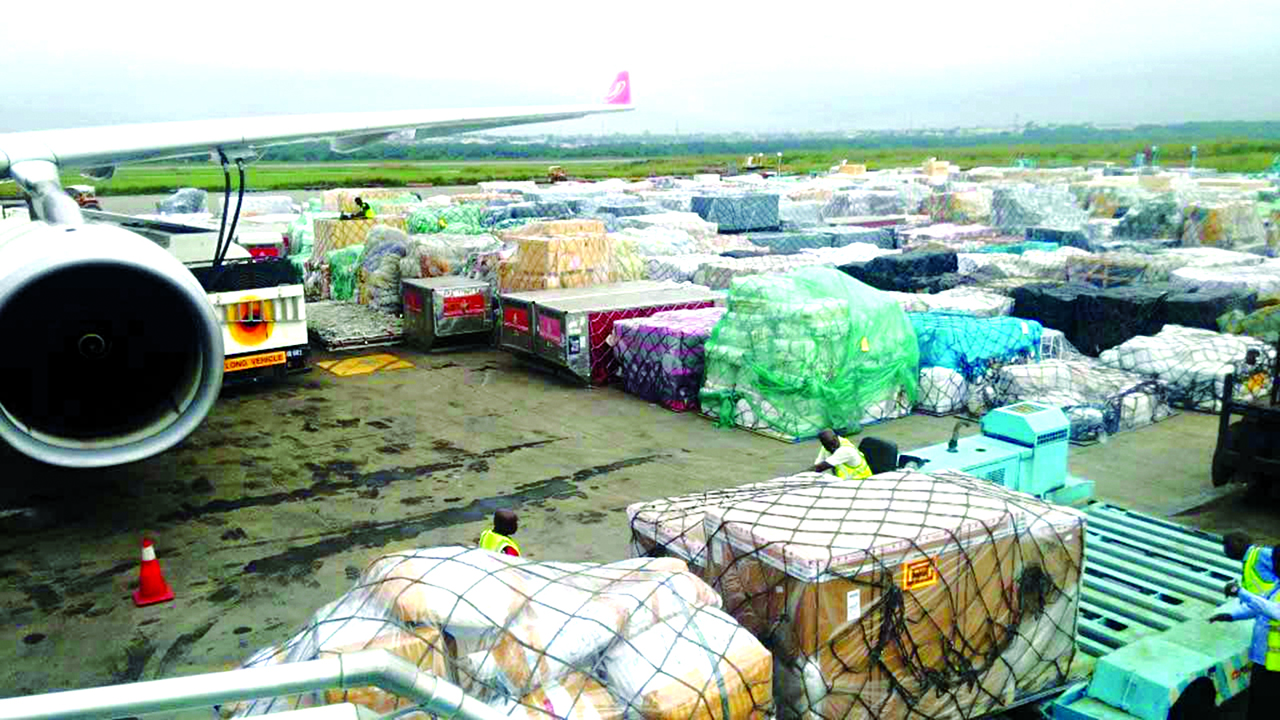 March demand reached the highest level recorded since the series began in 1990. Month-on-month demand also increased, albeit at a slower pace than the previous month, with volumes up 0.4 per cent in March over February 2021 levels.x

Global capacity continued to recover in March, up 5.6 per cent compared to the previous month. Despite this, capacity remains 11.7 per cent below pre-COVID-19 levels (March 2019) due to the ongoing grounding of passenger aircraft.

IATA’s Director-General, Willie Walsh, said air cargo continues to be the bright spot for aviation. Walsh observed that amid the demand spike, airlines are taking all measures to find the needed capacity.

“The crisis has shown that air cargo can meet fundamental challenges by adopting innovations quickly. That is how it is meeting growing demand even as much of the passenger fleet remains grounded. The sector needs to retain this momentum post-crisis to drive the sector’s long-term efficiency with digitalization,” he said.

Asia-Pacific airlines saw demand for international air cargo drop 0.3 per cent in March 2021 compared to the same month in 2019. The slight weakness in performance compared to the previous month was seen on most of the trade lanes connected with Asia. International capacity remained constrained in the region, down 20.7 per cent versus March 2019. The region’s airlines reported the highest international load factor at 78.4 per cent.x

North American carriers posted a 14.5 per cent increase in international demand in March compared to March 2019. This strong performance reflects the strength of the economic recovery in the US. In Q1, US GDP rose by 6.4 per cent in annualized terms, up from 4.3 per cent in Q4 bringing the country’s economy close to pre-COVID levels. The business environment for air cargo remains supportive; the new export orders component of the PMI rose to its highest level since 2007. International capacity grew by 1.8 per cent compared with March 2019.

European carriers posted a 0.7 per cent increase in demand in March compared to the same month in 2019. Improved operating conditions and recovering export orders contributed to the positive performance. International capacity decreased by 17 per cent in March 2021 versus March 2019.

Latin American carriers reported a decline of 23.6 per cent in international cargo volumes in March compared to the 2019 period; this was the worst performance of all regions. Drivers of air cargo demand in Latin America remain relatively less supportive than in the other regions. International capacity decreased 46.0 per cent compared with March 2019.