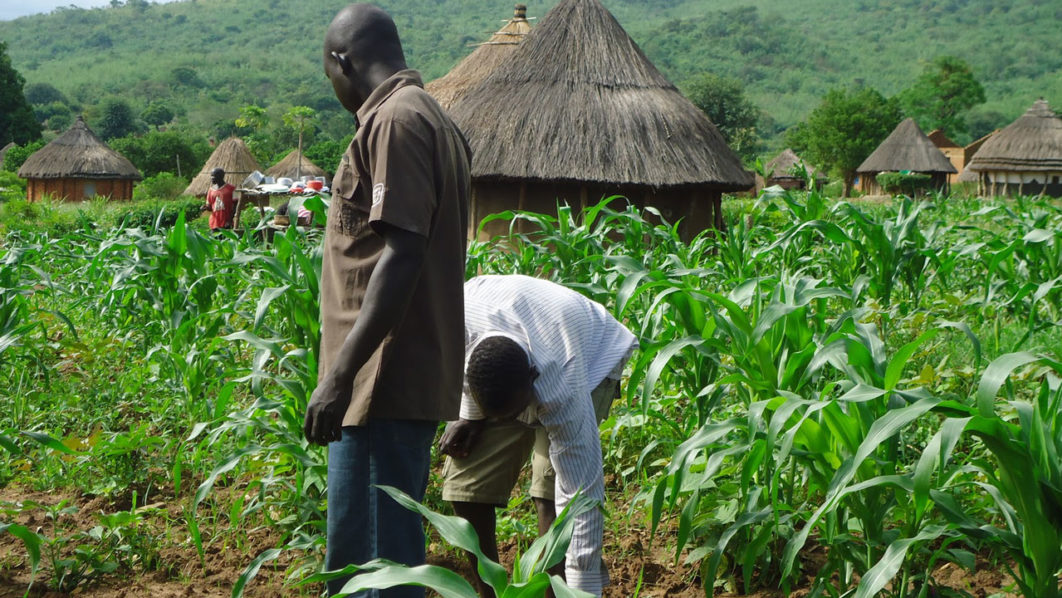 This is against the backdrop of warnings by agricultural experts that Nigeria will be the highest hit by climate change if it doesn’t support agriculture, coupled with increasing flood episodes washing away farm land across the country.

The report conducted between the periods of 2014 and 2018, also observed the low budgetary allocation and release to the Nigerian Agricultural Insurance Commission (NAIC). For instance, the report noted that of the N250million allocated to the Commission in 2014, only N100million was released; in 2015, N148million was budgeted but N16billion was released.

On the distribution of the Government Agriculture Insurance Scheme to smallholder women farmers between 2014-2018, the report revealed that of the N1.1billion expended for agricultural insurance only N37. 1million was accessed by them representing 3.24 percent.

The ActionAid Programme Officer for Agriculture, Azubuike Nwokoye, during the presentation of the scorecard in Abuja, decried that access to agricultural insurance services over the years has remained low especially for smallholder women farmers, adding that budget allocations and releases still remain very low.

He also bemoaned that state governments do not pay counterpart fund contributions for premium subsidies for agricultural insurance services, while the federal government does not provide timely funding, and the funds are very low.

He stressed the need for NAIC to work on increasing insurance coverage such that it would be able to provide compensation for farmers affected by cattle rustling, which would assist in reducing farmers’ herders’ crisis in Nigeria.

He added that the government can assist NAIC by increasing budgetary allocation and timely releases, seeing as it is a government’s institution that should provide agricultural insurance services to farmers.