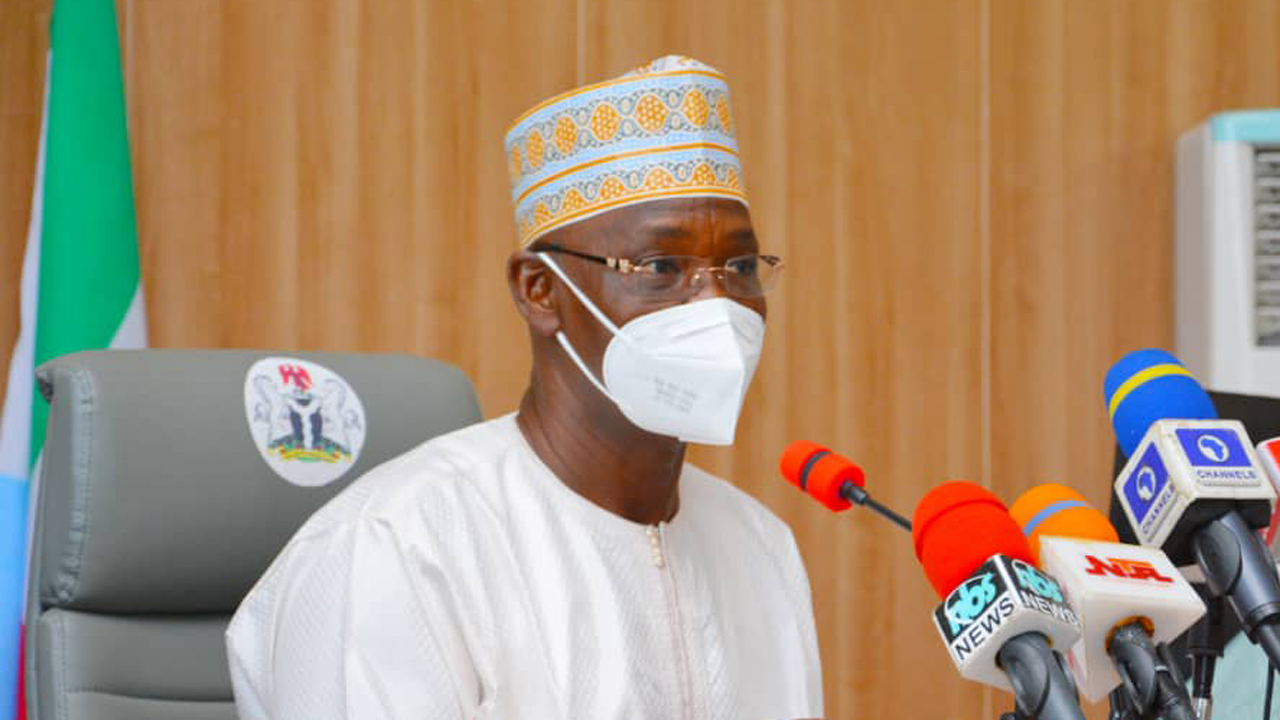 • Promises tax incentives, others to investors
As Niger Delta governors continue to push for resource control, their counterparts in the northern region believe current structure, which confers ownership of all natural resources on the Federal Government’s and prescribes the allocation of 13 per cent derivation is most suitable for Nigeria.

Speaking with select editors at the Government House in Lafia, Nasarawa State Capital, Governor Abdullahi Sule, reiterated that he will not support any move toward resource control, while responding to whether he will support a bill to that effect.

Rather than resource control, Sule advised state governors to push for local content development for their respective resources, which would impact Nigerians and the economy more.

He argued that it was selfish for governors to want to control the natural resources in their domain, saying: “If for our own selfish interest we say: yes, we push for resource control, then how would our neighbours survive? That is the reason why the Federal Government needs to keep the ownership.

“Nasarawa State believes in local content development and local participation and that is what we are trying to drive when it comes to that aspect. And the reason why it (resource control) is bad is because Nigeria is endowed with mineral resources, but they are not in every state. So, if we allow the states, because Nasarawa also has some oil deposits by the way, and so far it has been certified that it is of commercial quantity, and all the minerals you have mentioned. If Nasarawa would say that, how about other states like Taraba, Plateau, and Benue that probably don’t have that, how would they gain?”

As a result, Sule insisted that “It’s better to continue with the federal allocation. Already, the Federal Government is doing a lot by saying there is 13 per cent derivation for the states. Whatever comes from the minerals in your own state, you get the 13 per cent derivation, and that is the reason why today, some of the states, their federal allocation could be as much as N20 billion, and the other states would be as low as N3 billion, because they don’t have the minerals. Those are the kinds of things that I believe we can do. Now, you mentioned the various ones that we have, and I strongly agree with you that we should try as much as possible to develop them, which was why I told you I am participating in the local content seminar, that way, Nigerians should have ownership.”

Meanwhile, the governor has promised investors of many incentives, including tax holidays for investing in Nasarawa State. He also assured them of adequate return on their investments.

Given his background of coming from the private sector, having resigned as the Managing Director of Dangote Sugar Refinery, Sule said: “I come from that background, and understand that background, and would not make life very difficult for an investor. I would make life easy for an investor. I would not allow any investor to stay that number of years without making money. We would find a way for him to make his money, because it is only when he makes his money that we would make our money.”

In regards to the tax holidays, he said his government is willing to negotiate on agreeable terms with investors based on the investment proposals in terms of: “What kind of employment are you going to generate? What kind of corporate social responsibility (CSR) are you providing to the people? In your business plan, you don’t have to tell us your profit; we don’t need to know the exact money, just give us an idea. Then how are you going to affect the environment? What kind of pollution would be there and how would the people be affected.”

He added: “We tell the investors that we know what we are doing, and we tell them that definitely we are interested in their return on investments. If the investors understand that you understand them, and that you are willing to work with them, I think that is an attraction for investments and that’s what we have been doing. We have been able to attract few investments so far, and we believe that we would attract a lot more by the time they know directly where we are going. Recently, I saw on the news the five states that have the highest foreign direct investments, and we were lucky Nasarawa was one of the states that were mentioned. Indeed, we are working to see that we attract some of these investments by providing the investors with what they need because we know what they need.”